US drops charges on soldier who killed Iraqi boys

The Army gave no reason for the decision to drop the charges against Sergeant First Class Michael Barbera. 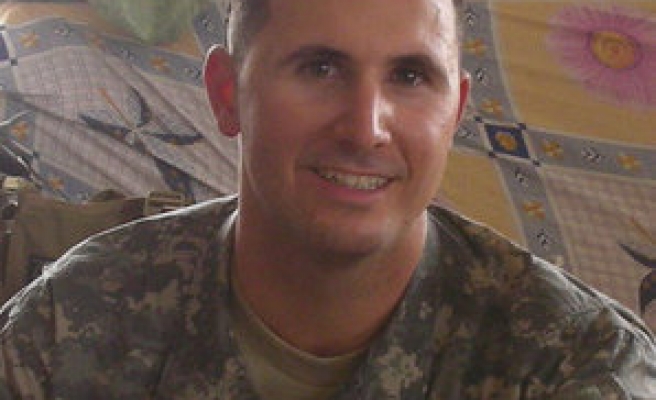 The U.S. Army has dropped premeditated murder charges against a soldier accused of fatally shooting two deaf and unarmed Iraqi boys in 2007 as the cattle-herding teens stumbled across his unit in a palm grove, a military official said on Wednesday.

The Army gave no reason for the decision to drop the charges against Sergeant First Class Michael Barbera, except to say it followed a pretrial evidentiary proceeding that was convened in April.

"The two charges of murder were dismissed by the general court-martial convening authority," the Army said in a statement, although Barbera still faces charges of obstruction and communicating a threat. No date has been set for his court-martial at Washington state's Joint Base Lewis-McChord.

Barbera, who is not in pretrial confinement, faces a maximum punishment of eight years' confinement and a dishonorable discharge if convicted, the Army said.

His military defense counsel, David Coombs, did not immediately respond to request for comment.

The killings for which Barbera was charged came to light after a Pittsburgh newspaper published accounts in 2012 of fellow soldiers concerned over killings by a soldier who escaped serious punishment after an initial Army investigation.

According to the accounts, Barbera was acting as team leader in March 2007 when he gunned down the brothers, aged 14 and 15, from his squad's position in a palm grove in Iraq's Diyala province, the Pittsburgh Tribune-Review reported.

Barbera later told his superiors the boys were insurgents, the newspaper said. But in reality, they were deaf and mute with no known militant affiliations, the paper reported.

The allegations had marked the latest in a series of high-profile international murder cases against U.S. soldiers to unfold at Lewis-McChord, south of Seattle.