Trump's announcement does not prejudge final status of Jerusalem, says US secretary of state Rex Tillerson 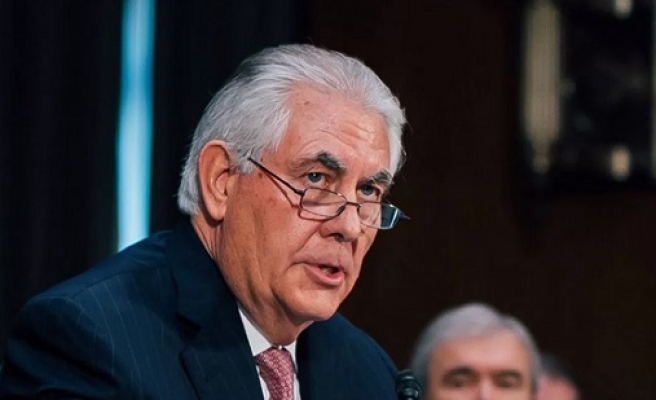 "This is not something that will happen this year or not even probably next year, but the President (Donald Trump) wants us to move forward very concretely and very resolutely," Tillerson said at a joint news conference with French foreign minister Jean-Yves Le Drian in Paris.

Despite widespread international opposition, including from France, Trump on Wednesday announced his decision to recognize Jerusalem as Israel’s capital, and said preparations would begin to move the U.S. Embassy there.

Tillerson said Trump's announcement "does not prejudge the final status" of Jerusalem, including the city borders, which will be left to negotiations between Israelis and Palestinians.

During his presidential campaign last year, Trump repeatedly promised to relocate the embassy and acknowledge Jerusalem as Israel’s capital.