US ending "friendship" with Iran

Withdrawal marks the latest indicator of rising tensions between Washington and Tehran. 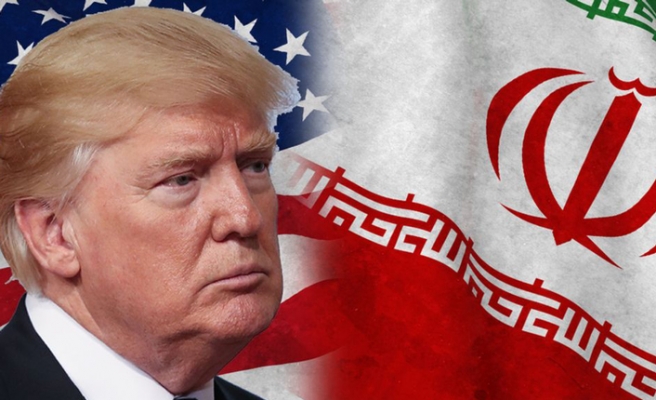 The United States is leaving a 1955 treaty with Iran in response to the International Court of Justice asking the United States to lift the sanctions against Tehran for goods such as medicines, foods and parts of aircraft.

The Treaty of Friendship established economic relations and consular rights between the two countries.