US envoy says more needs to be done to eradicate ISIL 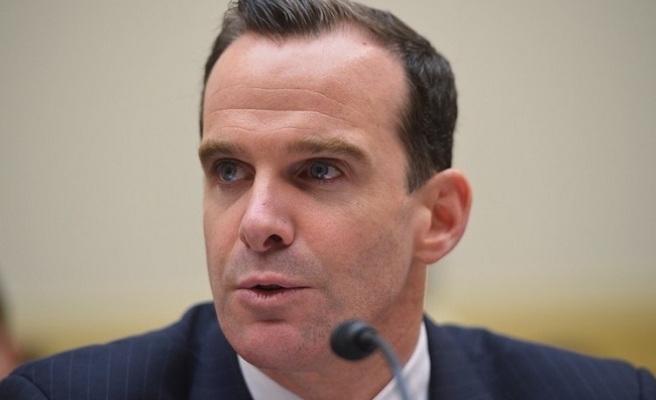 Brett McGurk, the U.S. special envoy for the anti-ISIL coalition, said Wednesday that “huge” steps have been taken against the terrorist group, but more needs to be done.

McGurk’s remarks came during the fourth annual Sulaimani Forum at the American University in Iraq (AUIS).

“One of the most important strategies that helps in liberating areas is empowering the locals themselves and involving them in the operations,” McGurk said, according to a partial transcript posted on the AUIS website. “In order for Mosul to be liberated, we need to empower the locals, and bring all the forces together under the leadership of the authorities in Baghdad.”

He added that, in recent months, senior ISIL operatives have been apprehended or neutralized through special operations.

Iraq has been dogged by a vicious security vacuum since mid-2014, when ISIL overran Mosul – the country’s second largest city – and declared a self-styled “caliphate” in parts of Iraq and Syria.