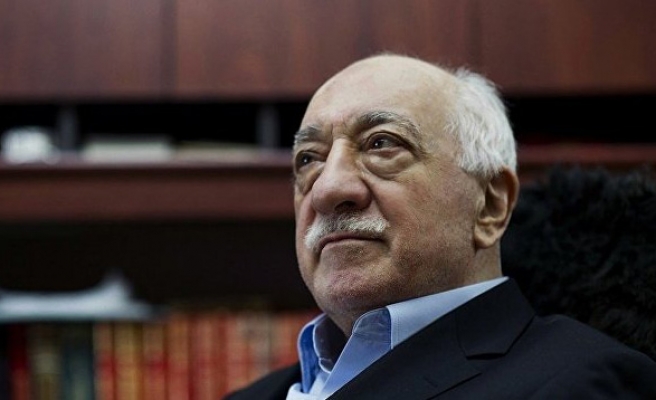 U.S. experts have warned of growing threat posed by Fetullah Terrorist Organization (FETO) in the country.

Turkey's Consulate General in Chicago hosted an event over the weekend, attended by Mark Hall, producer, screenwriter and director of the documentary "Killing Ed"; and John Martin, a senior counsel for a law firm probing financial practices of FETO-linked charter schools in the U.S.

Speaking after the event, Hall said he has been doing his research on the group's activities in the U.S. for more than half a decade.

According to the director, he heard about the July 15 defeated coup from news on television while he was in the process of filming a documentary and "it was no surprise" to him to learn that FETO was behind the coup attempt.

The documentary analyzed in detail the FETO’s activities in the U.S, Hall said.

He said the FETO's economic pool grows even bigger as the group operates 167 schools in the 26 states of the country.

Most of the Americans are unaware of the group and its activities, Hall said, adding if the U.S. would not put an end to the FETO’s activities, the group might pose a similar threat to America which Turkey is currently facing.