US facilities review security ahead of torture report

“The administration has taken the prudent steps to ensure that the proper security precautions are in place at U.S. facilities around the globe,” White House says 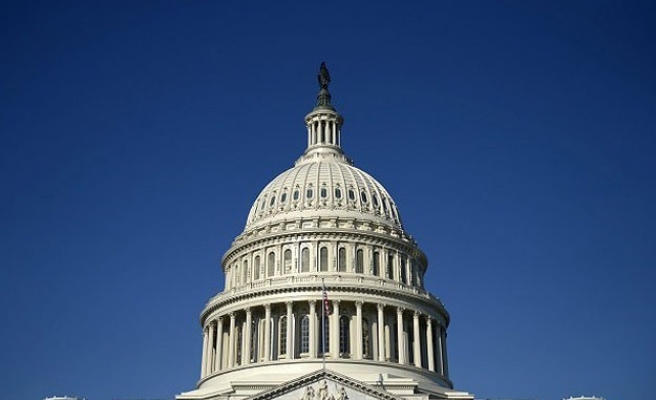 World Bulletin/News Desk
A highly anticipated report on the use of torture under former President George W. Bush is expected to be released Tuesday, prompting a security review of U.S. embassies around the world.

“The administration has taken the prudent steps to ensure that the proper security precautions are in place at U.S. facilities around the globe,” White House press secretary Josh Earnest told reporters, stressing that the administration nonetheless “strongly supports” the report’s release.

Earnest said that the Senate Intelligence Committee told the White House that it plans to issue the report Tuesday, putting a firm date on a release that has been anticipated for months.

The report, expected to make a bigger splash abroad than at home, is expected to officially outline how detainees in U.S. custody were interrogated following the attacks of Sept. 11, 2001, including the use of controversial tactics such as water boarding and sleep deprivation.

Those tactics were discontinued under President Barack Obama.

"The president on his first or second day in office took the steps, using executive action, to put an end to the tactics that are better described in the report. And the president believes that on principle it’s important to release that report," Earnest said.

Tuesday's release is expected to be a declassified 480-page summary of a 6,000 page report.

During a phone call Friday, Secretary of State John Kerry urged the outgoing chair of the Senate committee, Dianne Feinstein, to postpone the report’s release, citing the potential for increased violence in the Middle East, and the potential that it could further imperil American hostages abroad.

"The secretary called his former colleague to discuss the implications of the timing. Obviously they discussed the timing and when it might be released as part of that. I’m just not going to get into more specifics," State Department spokeswoman Jen Psaki said when pressed by reporters.