US: Flynn sentencing postponed after hearing 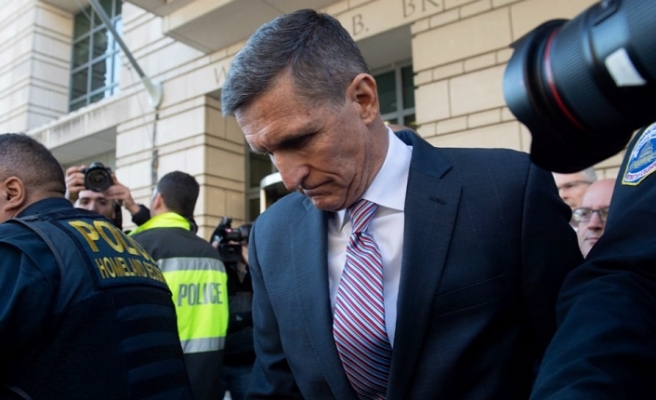 Sentencing for disgraced former National Security Advisor Michael Flynn was postponed until next year Tuesday following a scathing rebuke from the judge in the case.

In one of the most heated exchanges during Judge Emmet Sullivan's grilling of Flynn, Sullivan told the retired Army general that "arguably, you sold your country out".

"I can’t hide my disgust, my disdain," Sullivan reportedly said as Flynn stood by his attorneys.

Flynn pled guilty last year to lying to federal investigators about his contacts with Russia in January 2017 -- shortly after he assumed his post in U.S. President Donald Trump's then-nascent administration.

The former top advisor is likely to testify in a separate case in Virginia involving his former business associates.

Responding to the latest development, the White House maintained the crimes Flynn pled to have nothing to do with the president.

Flynn's next hearing has been set for March.

In a separate development, White House spokeswoman Sarah Sanders denied reports that Trump has promised Turkish officials he would extradite Fetullah Gulen, the man Turkey blames for a failed 2016 putsch.

"The only thing he said is we would take a look at it," Sanders told reporters, adding Trump has given "nothing committal at all in that process".