US general concerned over Russian return to South America

'Russia is very, very present there, and we need to be worried about that,' says head of Southern Command 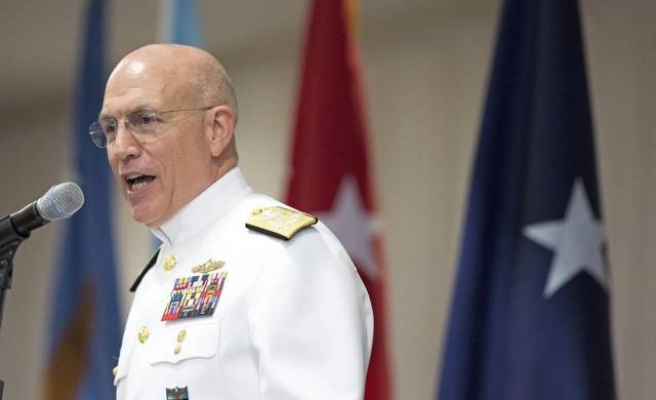 Russia is trying to reach out to former Soviet allies in South and Central America in an attempt to compete against U.S. influence, the head of U.S. Southern Command said Thursday.

Noting that U.S. global competitors are trying to influence countries in the Western hemisphere, Adm. Kurt W. Tidd said "the most concerning of them is Russia".

"As part of their global strategy, Russia attempts to discredit our reliability as a trustworthy partner here in our own region," Tidd said.

He said Russia portrays the U.S. as "unreliable" and "withdrawing from this pivotal region", adding that Moscow’s resurgence in the region is "extremely competitive".

The Russians are trying to trade off military technology at competitive prices to reinstate Moscow’s influence and its role in the defense market in the region, he said.

"Russia is very, very present there, and we need to be worried about that," he added.

The former Soviet Union had a significant influence in the region, particularly on Venezuela and Cuba. After the Soviet Union's collapse, domestic political and economic problems forced Russia to pull back from from South American theatre.

Russia’s new attempt to gain a foothold in the Americas comes amid Washington's initiative to reconcile with Cuba and the rest of the region.