The new steps build upon a 2003 law that prohibited federal agents from profiling along racial and ethnic lines. 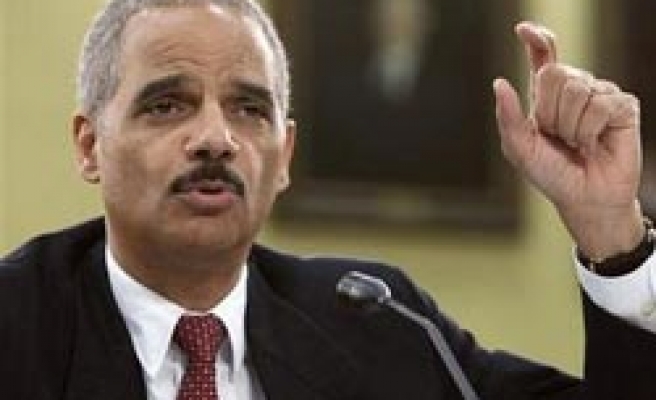 The Obama administration on Monday expanded bans on profiling for federal law enforcement officers to now bar profiling along the lines of religion, national origin, gender identity, and other characteristics.

The new steps build upon a 2003 law that prohibited federal officers from profiling along the lines of race and ethnicity while conducting federal investigations. They follow a review ordered by Attorney General Eric Holder after he assumed office in 2009.

"As attorney general, I have repeatedly made clear that profiling by law enforcement is not only wrong, it is profoundly misguided and ineffective,” Holder said in a statement. “Particularly in light of certain recent incidents we’ve seen at the local level, and the widespread concerns about trust in the criminal justice process, it’s imperative that we take every possible action to institute strong and sound policing practices.”

The announcement comes amid nationwide protests over grand juries’ decisions not to prosecute white police officers in the shooting deaths of unarmed black men in separate cases.

The guidelines cover federal law enforcement agencies, including the FBI, the Bureau of Alcohol, Tobacco, Firearms and Explosives, and the Drug Enforcement Agency. While exempt from the new policies, state and local officers will also have to adhere to the rules when working in joint task forces with federal agents, according to a memo released by the Justice Department.

As part of the guidance, all federal law enforcement agencies will now have to regularly train agents on the rules.

But while law enforcement will be banned from using the characteristics in routine or spontaneous activities, officers may still use the criteria while screening at the border, and at airports. Non-law enforcement personnel, such as the military, and intelligence and diplomatic officers, are unaffected by the new guidelines.

Still, Holder said that the steps are “a major and important step forward.”