The US has removed two Kurdish political parties from its terror list. 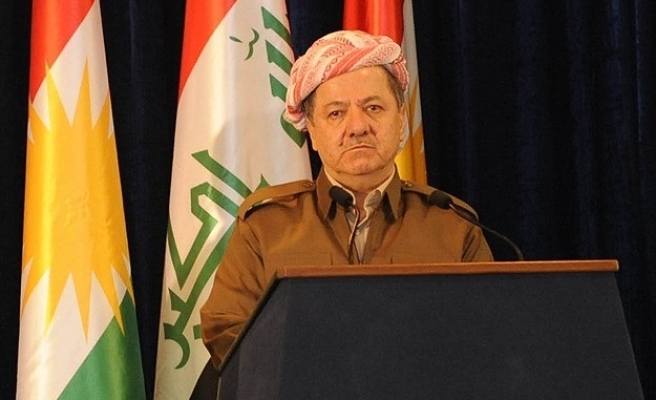 US congress has removed the Kurdish Democrat Party that is lead by Iraq’s Masood Barzani and Patriotic Union of Kurdistan (KYB) lead by Jalal Talabani has accepted the resolution to be removed from the terrorist list. The bill is expected to be approved by the US President Barack Obama. The Obama administration had also previously supported the bill.

In a twitter message US assistant Secretary State Brett MacGurk saıd that these parties had been removed from the terrorist list. Barzani had previously stated that he would not visit the US until thıs name was removed.  The two members of these parties previously had alot of trouble obtaining visa’s to enter the US.