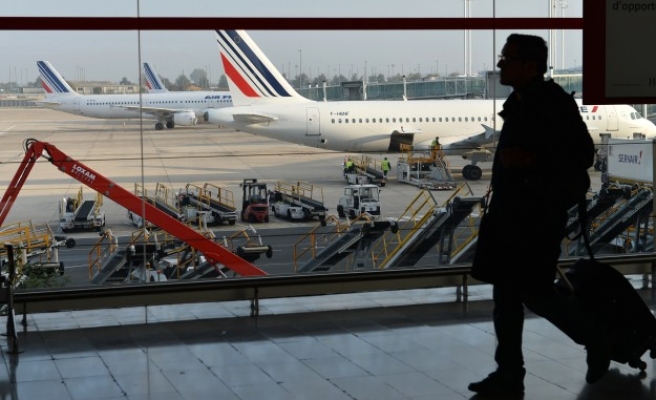 The United States is adding Mali to the list of countries whose travelers get special Ebola screening after a number of cases in the West African nation, the government said on Sunday.

Enhanced screening will start on Monday for the 15 to 20 travelers who arrive daily from Mali, the U.S. Centers for Disease Control and Prevention and the Department of Homeland Security said in a statement.

"The CDC recommended this measure because there have been a number of confirmed cases of Ebola in Mali in recent days, and a large number of individuals may have been exposed to those cases," it said.

The decision comes as a surgeon from Sierra Leone is being treated for Ebola in the Nebraska Medical Center in Omaha. A hospital spokesman said on Sunday he was still in extremely critical condition after being airlifted from West Africa.

There are no direct flights from Mali to the United States. Mali joins Sierra Leone, Guinea and Liberia as countries whose travelers face enhanced entry screening, health and Ebola assessments on arrival in the United States.

An imam, or Muslim religious leader, from neighboring Guinea died in Mali in late October. The sick man was never tested, but his case led to a chain of confirmed deaths in Mali from Ebola.

Authorities are trying to trace more than 400 potential fresh contacts. Mali had appeared to have contained its first Ebola case, a girl who died in October.

Mali is the sixth country to have confirmed Ebola in West Africa, which is battling the world's worst epidemic of the hemorrhagic fever on record. Ebola has claimed more than 5,000 victims, almost all from Liberia, Sierra Leone and Guinea.

Thomas Eric Duncan, a Liberian national, died in the United States from the disease.

As part of enhanced screening, travelers from Mali will be subject to a 21-day monitoring and movement program. It includes twice-daily temperature and symptom checks in coordination with public health authorities.

The CDC and Homeland Security will work with airlines to ensure that travelers from Mali are routed to the five U.S. airports already performing Ebola screening. They are New York's John F. Kennedy, Washington's Dulles, Chicago's O'Hare, Hartsfield-Jackson in Atlanta and Liberty International Airport in Newark, New Jersey.