The deal evoked anger among lawmakers, who criticized the president for not notifying Congress about the swap before it was done 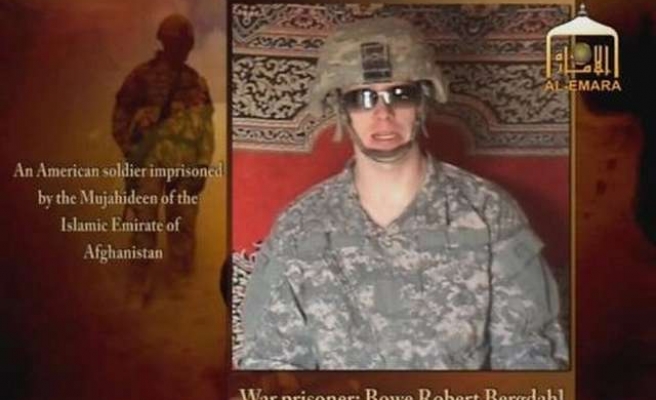 The U.S. House of Representatives voted overwhelmingly on Tuesday to condemn President Barack Obama for failing to give Congress a 30-day notice before exchanging prisoner of war Bowe Bergdahl for five members of the Taliban who were being held at the military prison at Guantanamo Bay, Cuba.

The House voted 249 to 163, with 22 Democrats joining the Republican majority in favor of the resolution.

The measure has no legal clout, but it castigates Obama a day before he is due to address the American public to seek support for military action against ISIL in Iraq and, possibly, Syria.

The House debated the measure as Obama met at the White House with congressional leaders, including Republican House Speaker John Boehner, to discuss his plans.

In a statement after the vote, Boehner said Obama's administration "encouraged our enemies."

Bergdahl's release in May was initially greeted by euphoria, given he had spent five years as a Taliban captive after walking away from his outpost in Afghanistan. But the deal evoked anger among lawmakers, who criticized the president for not notifying Congress about the swap before it was done.

The Government Accountability Office, a federal watchdog agency, ruled in August that the Defense Department had violated U.S. law by failing to alert Congress before releasing the five Taliban members.

Guantanamo is a factor in the divide between Obama, who has vowed to close the prison camp, and many congressional Republicans, who consider it essential in the fight against international terrorism because it allows prisoners to be detained outside the United States.

Advocates for the closure of Guantanamo, where prisoners on hunger strike have been force fed, argue that it violates U.S. principles through such actions as long-term imprisonment without trial.