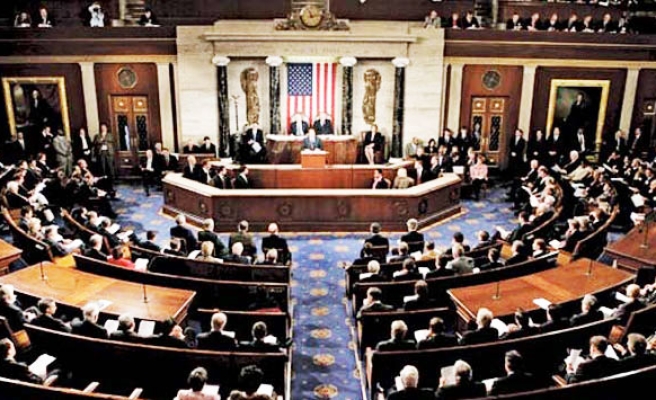 The U.S. House of Representatives on Wednesday condemned the violent oppression of Myanmar’s Rohingya and called on President Donald Trump to impose sanctions on Myanmar's military.

A resolution in the lower chamber of the U.S. Congress said the sanctions should cover "those responsible for human rights abuses, including members of Burma’s military and security services."

Burma is the former name of the Southeast Asian state.

The non-binding resolution, which reflects the House’s opinion, also denounced "murderous ethnic cleansing and atrocities against civilians" in Myanmar.

The House also called on Myanmar’s government to allow refugees to voluntarily return to their homes "without undue restriction".

Since Aug. 25, more than 625,000 Rohingya have crossed from Myanmar's western state of Rakhine into Bangladesh, according to the UN.

The refugees have fled a military operation in which security forces and Buddhist mobs have killed men, women and children, looted homes, and torched Rohingya villages.

Speaking in September, Bangladeshi Foreign Minister Abul Hasan Mahmood Ali, around 3,000 Rohingya have been killed in the crackdown.