The sanctions freeze any assets held by the companies, the Amhaz brothers or three others sanctioned, under U.S. jurisdiction and forbid Americans from dealing with the firms. 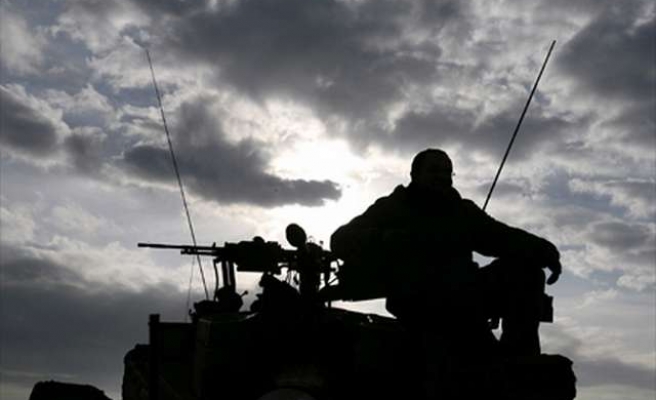 Stars Group Holding secretly bought electronics in the United States, Canada and Europe to help Hezbollah make drones for military activities in Syria and to conduct surveillance operations in Israel, the U.S. Treasury said in a statement.

The company is based in Beirut and is owned and operated by brothers Kamel Mohamad Amhaz and Issam Mohamad Amhaz, the Treasury said. Washington also targeted the company's six subsidiaries, including Unique Stars Mobile Phones LLC in Dubai and Stars International Ltd in China.

The sanctions freeze any assets held by the companies, the Amhaz brothers or three others sanctioned, under U.S. jurisdiction and forbid Americans from dealing with the firms.

Stars Group Holding sells cell phones and tablets.The company did not immediately respond to a request for comment.

Since the end of Lebanon's 15-year civil war in 1990, Shi'ite Hezbollah has used its political power and military force to pursue its goals, in particular defending the country from neighboring Israel.

Washington considers Hezbollah a terrorist group and has sought to persuade allies to adopt the same label, in part by highlighting what it says are illegal or destabilizing actions carried out by the group beyond Lebanon's borders.

"With disturbing reach far beyond Lebanon, Hizballah's extensive procurement networks exploit the international financial system to enhance its military capabilities in Syria and its terrorist activities worldwide," David Cohen, the Treasury's under secretary for terrorism and financial intelligence, said in a statement, using the government's spelling for the group.