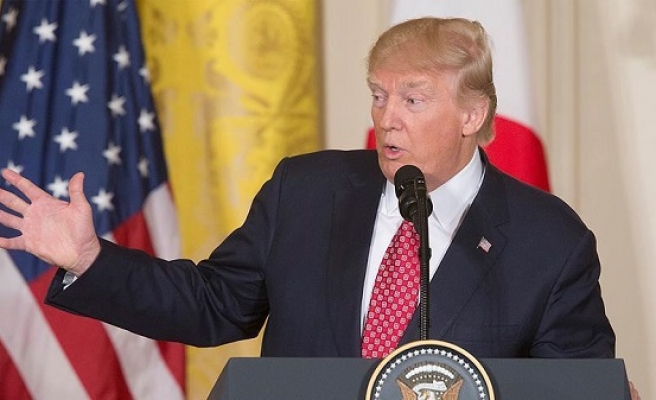 U.S. plans to relocate its embassy to Jerusalem and officially recognize the city as Israel’s capital will send the Middle East region into a new episode of instability, Palestinian analysts warn.

U.S. media said President Donald Trump was mulling the imminent relocation of the embassy from Tel Aviv to Jerusalem and the formal recognition of the city as Israel’s capital on Wednesday.

Such a move “would be like pouring oil on fire,” political analyst Adnan Abu Amer told Anadolu Agency on Tuesday.

“This decision will escalate the situation in the Middle East and increase pressure on major Arab states,” he said. The analyst, however, described the imminent U.S. move as “promotional”.

“This decision, however, would not be implemented,” he opined.

Jerusalem remains at the core of the perennial Israel-Palestine conflict, which Israel occupied the city’s east during the Middle East war in 1967.

Successive U.S. presidents of both parties have signed a six-month waiver since the Jerusalem Embassy Act was signed into law in 1995, perpetually forestalling the building's legislated move over concerns it could spark a diplomatic crisis and be a death knell to peace talks.

Israel claims the whole of Jerusalem as its capital, but Palestinians are seeking the city's east for the capital of their future state.