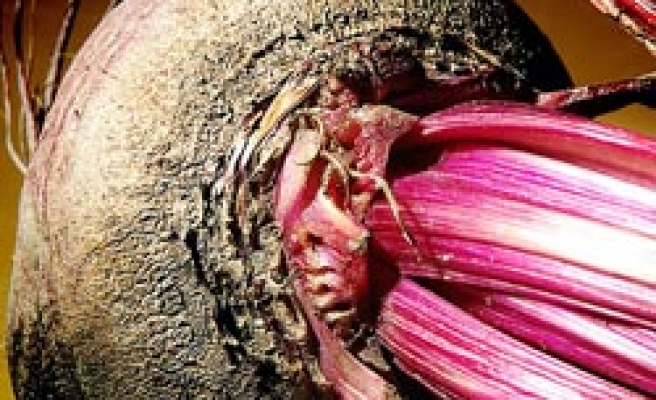 A federal judge on Friday banned all future plantings of genetically engineered sugar beets in a ruling that, if upheld, could have a broad effect on production of future crops.

U.S. District Judge Jeffrey White found in September 2009 that the U.S. Department of Agriculture had deregulated a variety of genetically modified sugar beets without conducting an adequate environmental impact report.

The decision, which does not apply to genetically engineered sugar beet crops that have already been planted or harvested, stems from a lawsuit pitting environmentalists against biotech seed giant Monsanto Co.