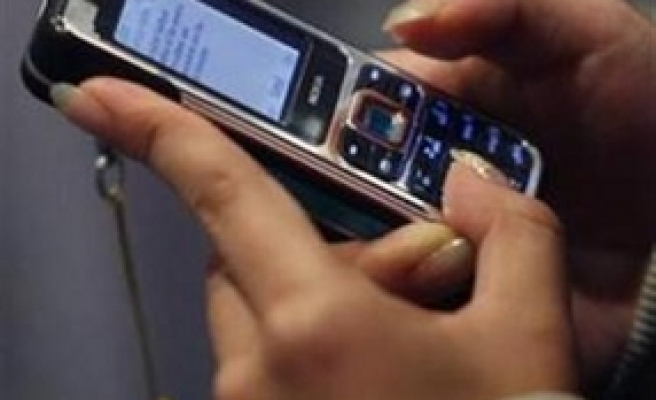 U.S. Supreme Court justices on Tuesday appeared to seek a compromise over whether police officers need warrants to search cellphones when a suspect is arrested.

In two hours of oral arguments, the justices appeared sympathetic to the need of police officers to quickly search phones but also were wary of privacy concerns raised by the amount of personal data now kept on mobile devices.

The justices varied over how they approached the issue, with some more in favor of warrants than others. The result could be a ruling that says police need a warrant in some circumstances but not in others. It was unclear what rationale the court would embrace. A ruling is expected by the end of June.

Several justices appeared concerned about granting the police unfettered access to the vast amount of information contained on smartphones.

By contrast, Justice Anthony Kennedy noted that criminals have embraced new technology, which has enabled them to be "more dangerous, more sophisticated, more elusive."

The nine justices are weighing cases from California and Massachusetts arising from criminal prosecutions that used evidence obtained without a court-issued warrant.

The legal question rests on whether the Fourth Amendment to the U.S. Constitution, which bars unreasonable searches, requires police following an arrest to get court approval before a cellphone can be searched.

The two defendants challenging their convictions, David Riley and Brima Wurie, say evidence found on their phones should not have been allowed as evidence at trial.

State and federal government lawyers have told the court that searching a cellphone is no different than warrantless searches of other items commonly found on a person at the time of arrest. The administration of President Barack Obama is backed by 16 states in the case.

During the arguments, various justices proposed different rules that lower courts could follow.

One possible outcome, mentioned by Justice Antonin Scalia, would be for a search not to require a warrant so long as the evidence in question was directly related to the criminal investigation. Scalia said it "seems absurd" that police would be able to search someone's smartphone following an arrest for not wearing a seat belt.

Justice Samuel Alito indicated interest in a rule that would allow police to search for material that is a "close analogue" to the type of evidence police can traditionally search without a warrant, such as wallets and address books.

For the second time in two weeks, the justices were required to weigh the growing use of cloud computing, which allows personal files that can be accessed via a mobile device to be stored remotely. Last week, it arose as the court weighed the fate of online TV startup Aereo Inc, which is locked in a copyright fight with broadcast TV networks.

In Tuesday's arguments, the justices considered whether one way of limiting what police can search would be to prohibit access to anything stored in the cloud, an approach the Obama administration suggested in court papers.

Riley was convicted of three charges relating to an August 2009 incident in San Diego in which shots were fired at an occupied vehicle. Local prosecutors linked him to the crime in part based on a photograph police found on his smartphone

In the other case, police searched Wurie's cellphone without a warrant after his September 2007 arrest for suspected drug dealing. Officers used the device, which was not a smartphone, to find a phone number that took them to Wurie's house in Boston, where drugs, a gun and cash were found.

Should the court limit the scope of what police can search without a warrant, both men could still potentially lose as the searches in their cases may still not need a warrant.