"If you look at the language that preceded the Holocaust it's the same language," Broward County Public Defender Howard Finkelstein said 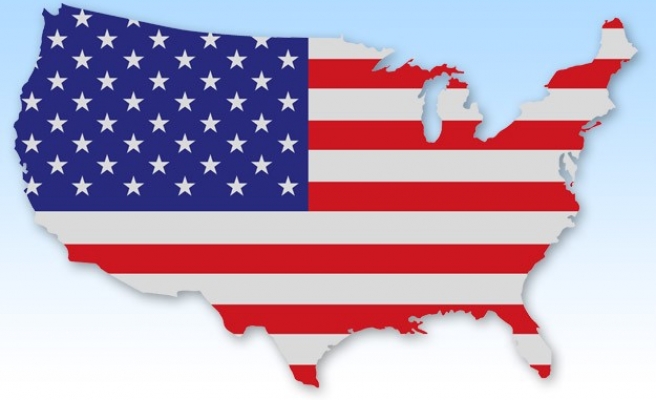 Two South Florida public defenders were fired Tuesday after making inflammatory remarks on social media about Palestinians after the abduction and murder of three Israeli teenagers in June.

In one Facebook post attorney Gary Sheres wrote: "they are the filthy swine they don't eat," referring to the Muslim custom of not eating pork.

"That's why the Palestinian people are considered the cockroaches of the world," lawyer Bruce Raticoff wrote. "Burn them to the ground."

The public defender's office first became aware of the comments following an inquiry from the South Florida Sun Sentinel newspaper on July 2 and was soon bombarded with criticism from equal rights groups and individuals.

"If you look at the language that preceded the Holocaust it's the same language," Broward County Public Defender Howard Finkelstein said on Tuesday. "It's the type of language that relegates a whole group of people to being subhuman."

It wasn't the first time Raticoff was disciplined for making comments about Muslims and people of Middle Eastern ancestry, according to Catherine Keuthan, a spokeswoman for the Broward County Public Defenders Office.

Israeli-Palestinian tensions have risen sharply since three Israeli teens were kidnapped on June 12 and later found dead in the occupied West Bank.

A 15-year-old Florida boy, Tariq Khdeir, was caught up in the violence after he was arrested by Israeli police and allegedly beaten while in detention.

His cousin, Mohammed Abu Khudair, 16, was abducted and killed in Jerusalem last week, sparking  protests and calls from Palestinians for a new uprising against Israel.