US lays out concerns over Turkish-Chinese missile deal 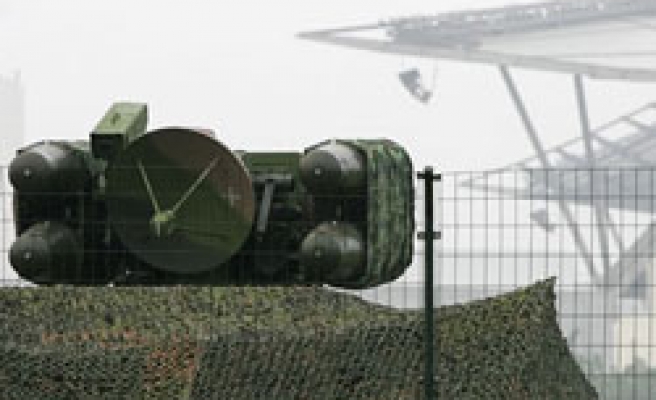 US State Department spokesperson Jennifer Psaki laid out US concerns Monday over Turkey’s recent decision to partner with a Chinese firm for a missile defense contract.

"We of course have conveyed our serious concerns about the Turkish government's contract discussions with a U.S.-sanctioned company for a missile defense system that will not be inter-operable with NATO systems or collective defense capabilities," Psaki told a daily press briefing. She added: "Our discussions will continue."

CPMIEC is currently under sanctions by the US government for its violations of the Iran, North Korea and Syria Nonproliferation Act.

She further urged the Turkish government to re-open Halki Seminary, the closed theological school on Halki Island off Istanbul.

"We continue to encourage the government of Turkey to make additional reforms to expand the enjoyment of religious freedom," adding that the US was disappointed that the reopening of Halki Seminary was not included in reform package.