US lifts visa restrictions on Turkey on 'limited basis' 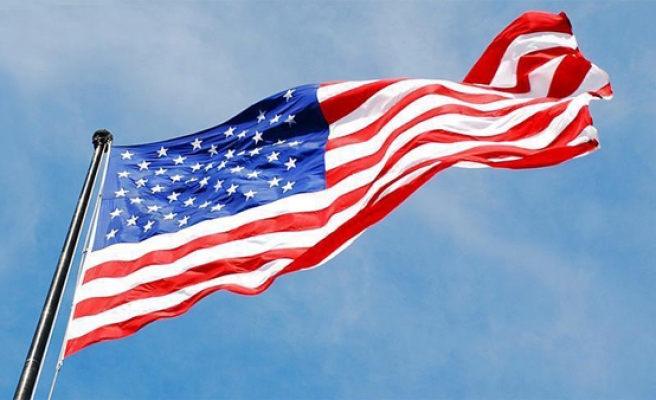 Easing a nearly month-long visa logjam and row in bilateral relations, United States missions in Turkey on Monday said they had begun to accept visa application on a limited basis.

An email from U.S. visa services received by some Turkish visa applicants said applications were being processed on a limited basis at U.S. diplomatic representations in Turkey.

"The U.S. Mission in Turkey has resumed processing visas on limited basis,” said the email.

“Applicants who wish to travel to the United States may now reschedule appointments. Please note, however, that limited appointment availability could result in longer than normal wait times.”

The email went on to give instructions on expedited appointments.

The move comes on the eve of a four-day visit to the U.S. by Prime Minister Binali Yildirim during which he is set to meet at the White House with Vice President Mike Pence.

The Turkey-U.S. visa row was sparked on Oct. 8, when the U.S. Embassy in Ankara announced the suspension of non-immigrant visa services to Turkish nationals, following the arrest of a local employee at the U.S. Consulate in Istanbul, prompting a tit-for-tat response from Ankara.