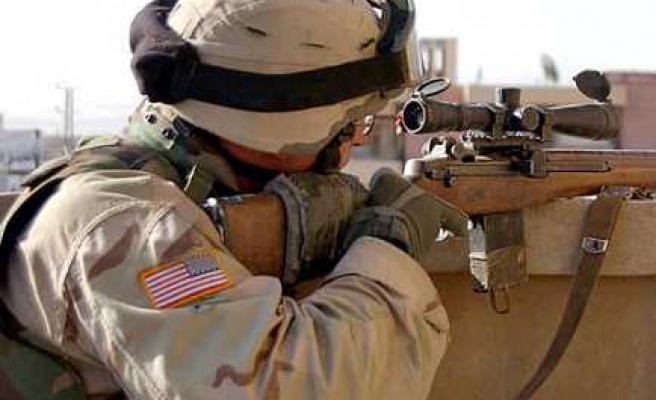 Coming from a U.S. base in Kuwait, the group will provide training to Iraqi security forces and tribal fighters about countering terrorism to free Anbar province from ISIL

Military plans for further military operations against ISIL in areas located west of Ramadi city are also thought to be on the group’s agenda, the source said.

“The Iraqi security forces and tribal fighters are almost completely securing al-Baghdadi district and ISIL is 2 kilometers from Ayn al-Asad but is no danger to the base,” al-Mohammadi said.

The Iraqi security forces repelled ISIL attacks on al-Baghdadi district on Thursday morning, according to al-Mohammadi.

Clashes between Iraqi forces and ISIL have been ongoing since June 2014 when the armed group seized Mosul and other territories in Iraq.

This prompted the U.S. to form an international coalition, which has launched numerous airstrikes against ISIL targets in both Iraq and Syria.