Relations between the U.S. and Russia are at their lowest since the Cold War because of Russia's role in the crisis in Ukraine. 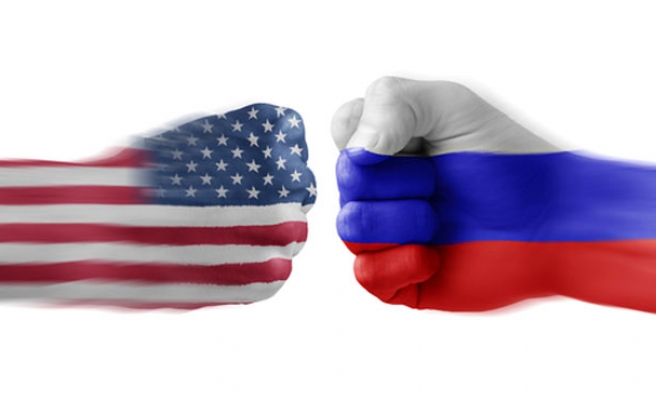 President Barack Obama's nominee to become the next U.S. defense secretary said on Wednesday that Russia needed to be reminded that a Cold War-era arms control agreement was a "two-way street" and that Washington could respond to any violations.

Washington and Moscow have long questioned each other's commitment to the Intermediate-Range Nuclear Forces (INF) treaty. It eliminated nuclear and conventional ground-launched ballistic and cruise missiles with a range of 500-5,500 km (300-3,400 miles) near the end of the Cold War.

Ashton Carter, a former Pentagon No. 2 who is expected to win swift Senate confirmation, said the United States has a range of actions it could take, including defensive and deterrent steps, if Russia violates the treaty.

"I think you have to remind Russia that this was a two-way street," Carter said at his Senate confirmation hearing.

"If you don't want to have that treaty, well then you're absolved from your restrictions in that treaty, and we are too."

The United States has said Moscow's testing of a ground-launched cruise missile violated the 1987 Intermediate-Range Nuclear Forces treaty. Russia argues that Washington's use of drones and other intermediate-range arms amounts to a violation.

Relations between the two countries are at their lowest since the Cold War because of Russia's role in the crisis in Ukraine. Carter also said at the hearing he was leaning in favor of arming Ukraine to help it defend itself against Russia-backed separatists, in what would be a shift in U.S. policy.

He later cautioned, however, that the focus must remain on pressuring Russia economically and politically.