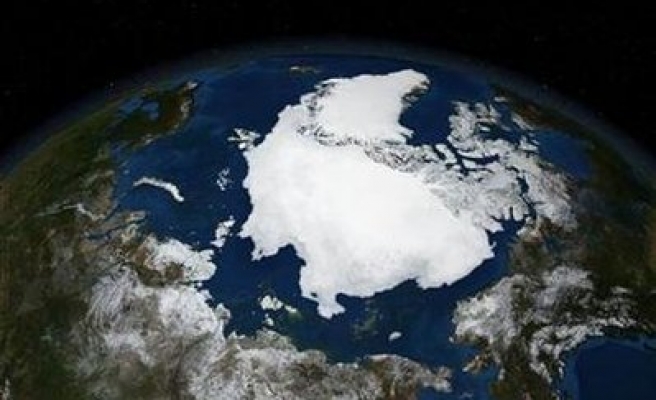 The U.S. Navy's top uniformed officer on Thursday called for annual or biannual submarine exercises in the Arctic, citing Navy estimates that warmer conditions could lead to reduced ice levels and greater activity in the area in less than a decade.

The Navy currently sets up a temporary base on the Arctic ice and carries out submarine exercises every three years, but Chief of Naval Operations Jonathan Greenert said they should be held more frequently to ensure the Navyis ready for increased operations in the Arctic as weather conditions change.

Greenert told the House Appropriations Committee's defense subcommittee that it was critical to test the ability of U.S. submarines to operate and communicate in the harsh environment.

Last year's Ice Exercise 2014 was cut short and the ice camp - essentially a small village with housing, a mess tent and various buildings where scientific and military exercises are carried out - was dismantled earlier than planned after cracks appeared in the ice.

Former Coast Guard Commandant Admiral Robert Papp, the first U.S. special representative for the Arctic Region, told Reuters in October that the United States needs billions of dollars of new equipment including ice-breaking ships, better satellite services and fiber-optic networks as it prepares for climate change and melting ice in the Arctic.