US open to Iran participation in Geneva II talks 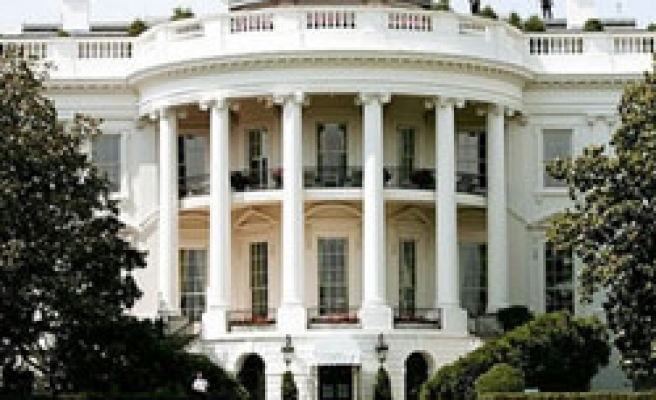 US State Department Deputy Spokesperson Marie Harf said that the US was open to Iran’s inclusion in Geneva II talks to resolve the Syria crisis if the Islamic Republic approves the Geneva Communiqué at a press briefing on Monday,

“We've been clear multiple times about Iran's destructive role in the Syria crisis and our expectation that any party that's included in Geneva II must accept and publicly support the Geneva Communiqué. If -- and this is an if -- Iran were to endorse and embrace the Geneva Communiqué publicly, we would view the possibility of their participation more openly,” said Harf.

Penned in June 2012, the Communiqué sought to provide an outline for an end to Syria’s two and a half year-long civil war.

The Geneva II talks are planned for later in 2013.

Harf further commented on the ongoing detente between the US and Iran, saying that she welcomed reports of an upcoming friendly match between the two long-time rivals.

“We've always said we were open to direct negotiations and talks with the Iranians, so where a better place than on the soccer field, right?” she said.

Speaking on Turkey’s declaration that it would co-produce the FD-2000 missile defense system with a blacklisted Chinese firm, Harf said that the US and Turkey were engaged in a dialogue.

“Well, we have conveyed our serious concerns about the Turkish government's contract discussions with the US sanctions company for a missile defense system that will not be interoperable with NATO systems or collective defense capabilities. Secretary Kerry spoke to Foreign Minister Davutoglu in New York on the sidelines of the UN General Assembly regarding our concerns. The assistant secretary of state for European and Eurasian affairs, who I think you're all very familiar with, also discussed this issue with senior Turkish officials. And our discussions on it will continue,” Harf said.

Though Turkish officials have insisted that no final decision has been made, US officials have voiced concern over the choice of the Chinese partner in the deal, China Precision Machinery Import and Export Corporation (CPMIEC). The firm is currently under US sanctions for alleged violations of the Iran, North Korea and Syria Nonproliferation Act.