US, Pakistan appear to make little headway in spy meet

While sources familiar with the discussions said the two spy chiefs aired mutual grievances, they did not appear to have made big strides on the main issues. 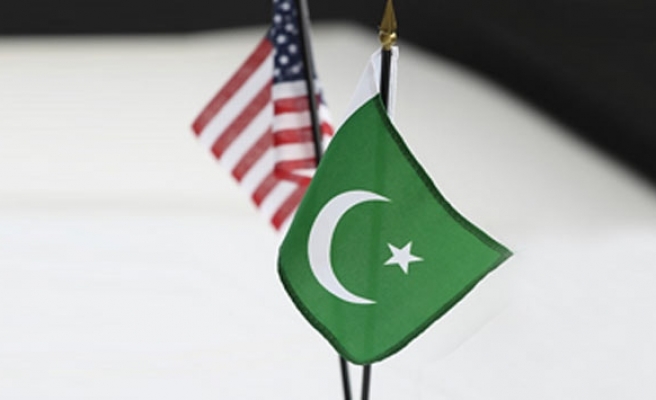 U.S. and Pakistani spy chiefs exchanged grievances in their first official meeting this week, sources familiar with the discussions said on Friday, but it was unclear if the two uneasy allies made any progress to end deep divisions on fighters living in Pakistani tribal areas or on U.S. drone strikes.

Lieutenant-General Zaheer ul-Islam, who was named to head the Inter-Services Intelligence (ISI) in March, on his first official visit to Washington met on Thursday with CIA Director David Petraeus at CIA headquarters.

Ahead of his visit, Pakistani officials said the country's spy chief would call for an end to U.S. military drone strikes in volatile areas bordering Afghanistan and push for a sharing of technology and intelligence.

The public preview of Pakistani demands of Petraeus appeared to have displeased U.S. officials, who pushed back at the notion they might cede to Pakistani requests.

The United States and Pakistan are seeking to repair relations that have suffered over the past 20 months, in part because of the unilateral U.S. raid that killed al Qaeda leader Osama bin Laden in Pakistan last May and a U.S. air attack that killed 24 Pakistani soldiers in November.

The two countries reached a breakthrough last month with a deal that reopened ground supply routes that NATO nations use to supply troops in neighboring Afghanistan, which had been closed since the November air attack along the Afghan border.

While sources familiar with the discussions said the two spy chiefs aired mutual grievances, they did not appear to have made big strides on the main issues.

Pakistan's parliament has demanded an end to the drone strikes, but the sources in Washington indicated that U.S. officials did not yield to those demands.

"The discussions today between General Zahir and Director Petraeus were substantive, professional, and productive," a U.S. official said on condition of anonymity.

"Both leaders reaffirmed their commitment to work together to counter the terrorist presence in the region that threatens both U.S. and Pakistani national security."

Ahead of Thursday's meeting, U.S. officials signaled there would be little, if any, change in U.S. counter-terrorism activity in Pakistan and the region.

The Obama administration is pressuring Pakistan to take action in particular against the Haqqani network.

Pakistan responds that it is doing all it can against fighters, but notes that attack its own civilians and soldiers.