US preparing criminal probe on Gulf of Mexico oil spill

Several U.S. government agencies are preparing a criminal probe of at least three companies involved in the massive oil spill in the Gulf of Mexico. 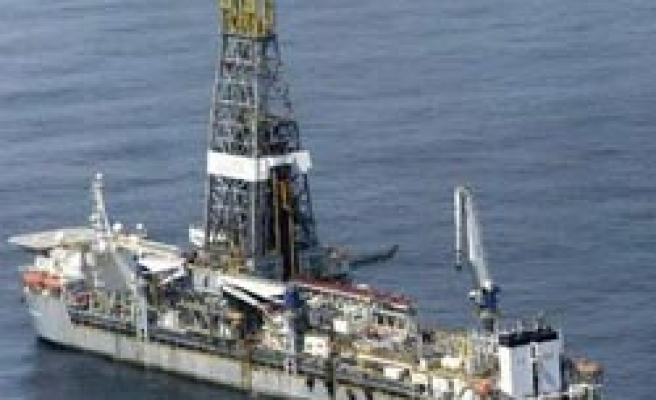 Several U.S. government agencies are preparing a criminal probe of at least three companies involved in the massive oil spill in the Gulf of Mexico, though it could take more than a year before any charges are filed, the Washington Post reported on Wednesday.

BP Plc, Transocean Ltd and Halliburton Co are the initial targets of the wide-ranging probe, which aims "to examine whether their cozy relations with federal regulators contributed to the oil disaster in the Gulf of Mexico," the newspaper said, citing law enforcement and other sources.

The federal government is assembling in New Orleans a "BP squad" composed of officials from the Environmental Protection Agency, the U.S. Coast Guard and other agencies to look into "whether company officials made false statements to regulators, obstructed justice, or falsified test results for devices such as the rig's failed blowout preventer."

On Tuesday, BP said the U.S. Securities and Exchange Commission and the Justice Department had launched a probe into market trading connected to the spill.

The newspaper said one "emerging line of inquiry" for the "BP Squad" is whether inspectors for the government agency that regulates the oil industry "went easy on the companies in exchange for money or other inducements."

Investigators plan to get witnesses to turn against others to get insider information, the Post said.

The newspaper cited a law enforcement official saying no decisions are imminent and "You can bet" it would be "more than a year" before any indictments.