US primaries: Democrats 'in virtual tie' as Cruz beats Trump 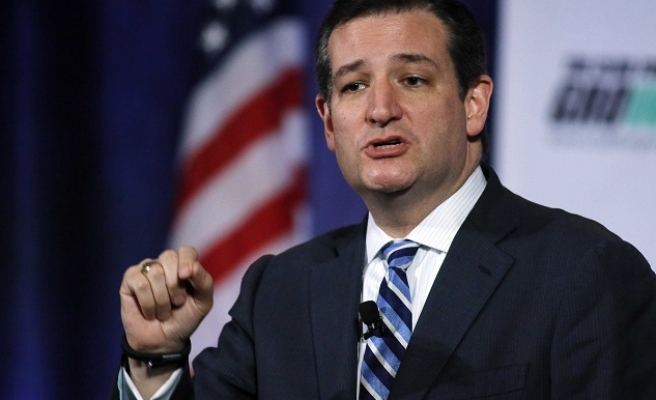 While the Republican and Democratic contests were fiercely contested, the showdown between Clinton and Sanders was down to the wire with incomplete results giving Clinton less than a one percent margin of victory.

Local media was reporting early Tuesday morning that the Sanders campaign said that 90 Democratic caucus precincts were understaffed as official results continued to be delayed.

“As I stand here tonight, breathing a big sigh of relief -- thank you Iowa -- I want you to know, I will keep doing what I have done my entire life -- I will keep standing for you. I will keep fighting for you,” Clinton said at her caucus rally prior to the official results being made public.

"I am excited about really getting into the debate with Senator Sanders about the best way forward for America,” she added.

Just minutes after his rival made the near declaration of victory despite being in a virtual dead heat, the Vermont senator continued to toe the line against his mainstream competitor.

“It is just too late for establishment politics, and establishment economics,” he said amid boisterous chants of ‘feel the Bern’ -- his campaign slogan.

“The greed, the recklessness and the illegal behavior of Wall Street drove this economy to its knees,” he added. “What Iowa has begun tonight is a political revolution.”

Sanders has railed against economic inequality, making it a hallmark of his campaign.

The Republican caucuses were also vigorously contested with Sen. Ted Cruz narrowly edging out real-estate mogul Donald Trump and fellow senator, Marco Rubio, in a race that was separated by just five percentage points with 98.5% of districts reporting.

Cruz has staunchly defined himself in opposition to his more mainstream Republican counterparts that have dominated the party.

But on Monday night he said he proved that he could represent the GOP:

The Iowa caucus results mark the first major upset for Trump, who has long been seen as the favorite for the Republican nomination.

Following the final results, Trump said he was “just honored” by his second-place showing. “We will go on to get the Republican nomination, and we will go on to easily beat Hillary or Bernie or whoever the hell they throw up there,” he said.

The Iowa caucuses are just days ahead of next week’s Feb. 9 New Hampshire primary. The races are widely regarded as important bellwethers in the U.S.’ staggered presidential nomination process.