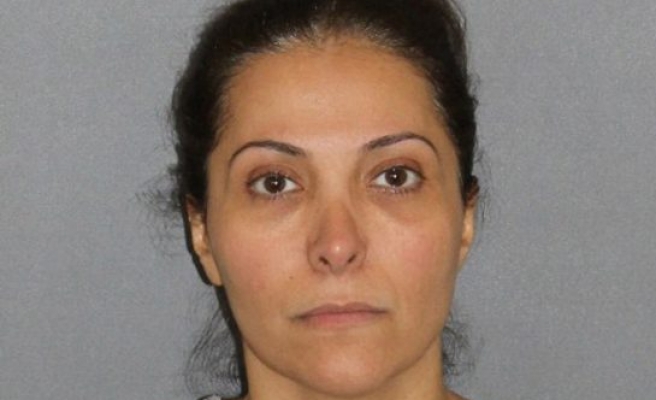 A Saudi princess charged with bringing a Kenyan woman to the United States as a domestic servant and holding her against her will could face more charges, a California prosecutor who likened the case to "slavery" said on Thursday.

Meshael Alayban, 42, was arrested on human trafficking charges at her apartment in suburban Irvine early on Wednesday after authorities say the alleged victim escaped from the residence and flagged down a bus driver.

Alayban is charged with bringing the Kenyan woman to the United States in May, confiscating her passport and paying her $220 a month to work 16 hours a day, seven days per week, while essentially holding her captive in the apartment complex.

But Orange County District Attorney Tony Rackauckas said it was possible she would face additional state or federal charges.

When police went to Alayban's apartment in Irvine, about 50 miles (80 km) southeast of Los Angeles, they found four Filipino women believed to be working there whose status was unclear.

"It's been 150 years since the Emancipation Proclamation so slavery has been illegal in the United States and certainly in California all this time. It's disappointing to see it in use here," Rackauckas said.

The princess made a brief appearance in Orange County Superior Court in Santa Ana on Thursday, standing in a caged area for criminal defendants and wearing blue jail garb, her dark hair pulled back.

An arraignment hearing in the case was postponed until July 29 at the request of defense attorneys, and Alayban spoke only to respond, "Yes, your honor" when asked by Superior Court Judge Gregg Prickett if she understood her rights.

The judge denied a request by an attorney for the alleged victim that Alayban's bail in the case be revoked or raised to $20 million, but ordered her to surrender her passport, remain in Orange County and wear a GPS device to monitor her whereabouts.

Rackauckas said the alleged victim in the case, who is around 30 years old and worked for Alayban inSaudi Arabia for a year before being brought to California, was under protective custody and was expected to remain in the United States to testify in the case.

He said the case was the first prosecuted in Orange County under California's voter-approved Proposition 35, which toughens penalties for human trafficking.