Federal prosecutors dropped the case on Friday, a decade since the US Justice Department began to target him over accusations. 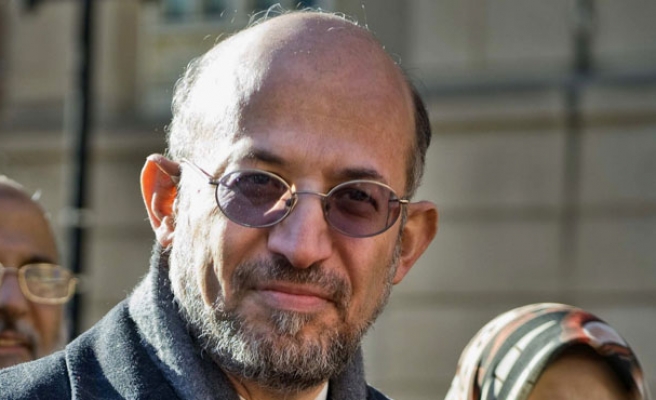 Palestinian professor Sami Al-Arian, a former University of South Florida who was accused of leading the Islamic Jihad resistance group, finally had all charges against him dropped after his case sat in limbo for five years.

Federal prosecutors dropped the case on Friday, a decade since the US Justice Department began to target him over accusations, eventually forcing him into a plea bargain in 2006 for reduced charges. After a lengthy trial, it was expected that Al-Arian would be deported.

However, two years later the prosecutors began harassing him again for cooperation in a separate investigation, but he pointed out that as part of his plea bargain he had negotiated to exclude the usual requirement to cooperate with government investigations.

Soon afterwards, prosecutors in Virginia filed criminal contempt charges against him for his refusal to testify despite a grant of immunity, a case that sat in front of skeptical Judge Leonie Brinkema, who without explanation, refused to rule on pretrial motions for the case to go forward.

For several years, Al-Arian had been under house arrest until conditions were altered to allow him to leave home under GPS monitoring, which also restricted him to a curfew. However, on Friday U.S. Judge Anthony Trenga dismissed the case after prosecutors moved to drop it.

“In light of the passage of time without resolution, the United States has decided that the best available course of action is to move to dismiss the indictment so that action can be taken to remove the defendant from the United States,” U.S. Attorney Gordon Kromberg wrote.

It is still expected that he will be deported. Al-Arians lawyer Jonathan Turley posted a statement on his blog regarding the case, saying it “remains one of the most troubling chapters in this nation’s crackdown after 9-11.”

He also said the case ranks as “one of the most disturbing cases of my career in terms of the actions taken by our government.”

Sami Al-Arian, as well as being the head of the Palestinian Islamic Committee, was deeply involved in U.S. politics, and had campaigned successfully to help George W. Bush become president.

After being elected president, George W. Bush met with Al-Arian during a visit to Florida to thank him for using his influence over the Florida Muslim community to ensure they voted for Bush.

However, after 9-11, Al-Arian became a target of Bush's anti-terror campaign across the U.S.