United States Treasury Department removed Yasin Al-Qadi from terror list; he was placed on the list after 9/11 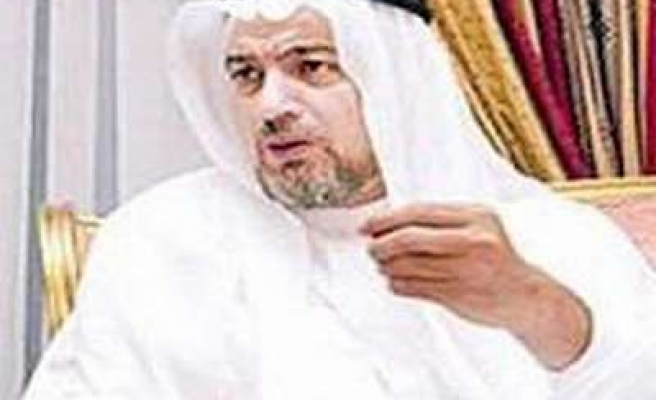 The United States Treasury Department removed Saudi businessman Yasin Al-Qadi from the list of those connected to terrorism on Wednesday.

Al-Qadi, aged 59, was included in the Specially Designated Global Terrorist list in US after September 11, 2001 incident, because of his alleged connection with Osama bin Laden back in 1999.

Al-Qadi submitted a letter asking to be taken off the list in December 2012.

"After a thorough investigation and careful consideration of the information available to The Office of Foreign Assets Control, the Office has determined that the circumstances resulting in Al-Qadi’s designation no longer apply," Treasury Department spokeswoman Hagar Chemali told The Anadolu Agency.

"The Office has delisted him. Its decision is based entirely on an evaluation of Al-Qadi's current circumstances."