US resumes sanctions on Iran 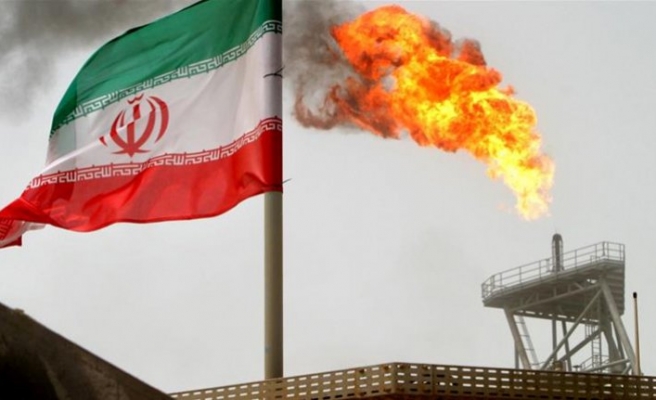 The U.S. snapped back all of the sanctions it lifted on Iran following a historic pact world powers struck with the Islamic Republic.

They are the second batch the U.S. administration reinstated since President Donald Trump unilaterally pulled out of the nuclear deal in May despite objections from close allies in Europe.

The U.S. is seeking to "alter" Iranian behavior with the sanctions, and has been leaking out a stream of 12 demands it wants to see Iran agree to in exchange for re-lifting the economic penalties.

Eight countries who have significantly curtailed their imports of Iranian oil have been granted temporary waivers to allow them to continue importing Iranian oil after the penalties take effect.

Two of the countries have agreed to reduce imports to zero while six others "will import at greatly reduced levels," Pompeo said.

The U.S. expects to have reduced Iranian oil exports by more than 1 million barrels even before Monday's tranche of economic penalties, which the U.S. has long warned were incoming.

In all, 700 Iranian entities will be added to sanctions lists on Monday, according to Mnuchin.

More than half, or about 400, will have had their designations lifted as part of the 2015 Joint Comprehensive Plan of Action while roughly 300 will be new designations.

All of the other signatories -- China, the European Union, France, Germany, Iran, Russia and the United Kingdom -- have remained in the deal despite the U.S. action.

The accord provided Iran with billions of dollars in relief from international sanctions in exchange for sweeping curbs on and inspections of its nuclear program.