US says 'no' to Keystone XL pipeline review delay 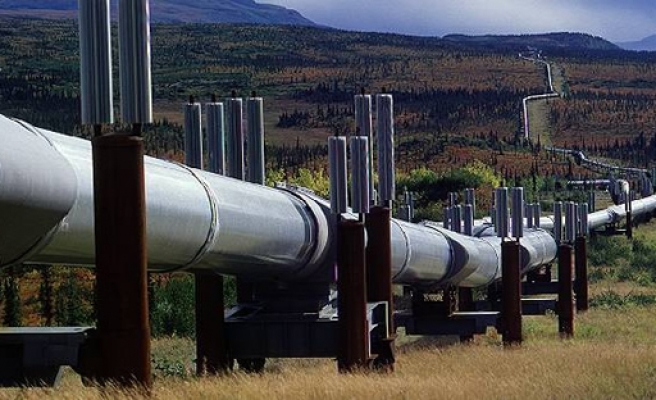 The U.S. on Wednesday rejected a request by a Canadian company to suspend the review of a controversial oil pipeline.

The rejection comes two days after TransCanada Corp. asked for the suspension, ostensibly to settle a dispute with the state of Nebraska about the route of the 1,900-kilometer (1,200-mile) Keystone XL pipeline, which would carry crude oil to Texas from Alberta, Canada.

TransCanada asked for the delay in a letter to Secretary of State John Kerry.

The “no” response also came by letter to the Calgary-based company.

State Department spokesman John Kirby told the Canadian Press wire service in Washington that there was no reason to suspend the review.

“We’re not required to pause it based on an applicant’s request,” he said. “There’s no legal basis to do that.

“We have told TransCanada that the review process is going to continue and when it’s over, then and when we have something to talk about, we’ll do so.”

The recently defeated government of Stephen Harper had spent years urging the U.S. to give the green light to the project, but President Barack Obama was not enthusiastic about the pipeline and made numerous negative comments about it.

TransCanada’s sudden request to postpone the review was greeted by some analysts as a bid to prevent a veto of the project to give Obama more credibility ahead of a UN climate summit in Paris next month.

It was also viewed as a political attempt to forestall a veto by Obama in hopes that a more friendly Republic president would inhabit the White House after the 2016 U.S. election.

The Democrat Party even lambasted the project in a fundraising letter this week, the Canadian Press reported.

TransCanada denied any political considerations were behind the request, but estimated the dispute with Nebraska could take a year to settle, making the pipeline an American election issue.