More than 70 people have been charged in connection with the private site, which was called "Dreamboard" and gave members varying access to the material. 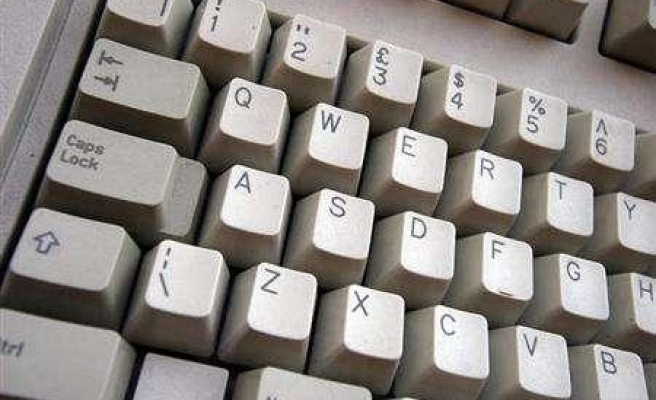 U.S. authorities said on Wednesday they have dismantled an online bulletin board allegedly used by 600 people around the world to trade graphic images and videos of child sex abuse.

More than 70 people have been charged in connection with the private site, which was called "Dreamboard" and gave members varying access to the material. Board members who molested children themselves getting the most coveted "Super VIP" access to pictures and videos, they said.

"To put it simply, we have charged that these individuals shared a dream -- to create the preeminent online community for the promotion of child sexual exploitation," Attorney General Eric Holder told reporters. "But for the children they victimized, this was nothing short of a nightmare."

U.S. officials called it the largest prosecution of people who participated in an online child exploitation enterprise operated for the purpose of promoting child sexual abuse, disseminating child pornography and evading law enforcement.

The bulletin board, created in 2008, folded in the spring of this year when members became aware of the U.S. government's investigation, Justice Department officials said.

The 600 members of Dreamboard offered to trade images and videos of infants and children 12 and younger, contained in some 27,000 posts, the authorities said.

"The nature of this crime is abhorrent. These are some of the most disturbing images I think you will ever see," Holder said, adding that some victims were in obvious pain and crying.

Of those charged in the United States, 43 have been arrested in this country and nine foreign nationals have been arrested overseas, including accused bulletin board administrators located in Canada and France, the officials said.

The board's three other administrators have yet to be identified and authorities were seeking to identify other members and the victims, they said. About one-third of the members were in the United States and the rest were overseas.

"The dismantling of Dreamboard is another stark warning to would-be child predators who think they can trade in child pornography," said John Morton, director of U.S. Immigration and Customs Enforcement, which conducted the investigation.

Members used encryption programs, proxy servers to disguise a user's location, and aliases rather than their real names in an effort to avoid detection, the officials said.

Some of the criminal charges carry sentences ranging from 20 years to life in prison. The officials said 13 of those charged in the United States have already pleaded guilty.