Huang will be sentenced to one year and one day in federal prison followed by a term of supervised release, the length of which has yet to be determined by the court 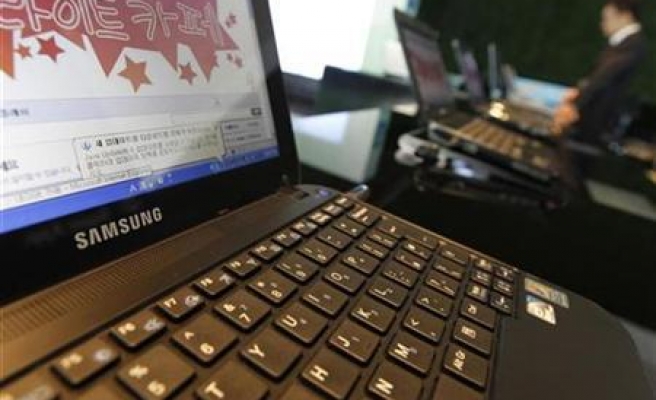 A former scientist at a U.S. government-owned nuclear weapons research facility in New Mexico pleaded guilty in federal court on Monday to illegally taking a lab-owned computer to China and lying about it, a U.S. prosecutor said.

Jianyu Huang, 46, a naturalized U.S. citizen from China who lives in Albuquerque, pleaded guilty to interstate transportation of a government-owned computer and computer-related media, the U.S. Attorney for New Mexico said in a statement.

The scientist was fired in April 2012 from Sandia National Laboratories, a government-owned research facility operated by Sandia Corporation that is responsible in part for ensuring the safety of the nation's nuclear weapons stockpile.

Huang also pleaded guilty to making a false statement to a counterintelligence officer in June 2011, the U.S. Attorney said.

Under the terms of a plea deal, announced on Monday, Huang will be sentenced to one year and one day in federal prison followed by a term of supervised release, the length of which has yet to be determined by the court, the statement said.

Huang's sentencing hearing has not been scheduled.

He was arrested in June 2012 on a six-count indictment that included charges he misused federal government resources and equipment to conduct research for Chinese research institutions.

Huang was also charged with falsely stating that he did not intend to take U.S. government equipment with him on a trip to China, the statement said.

He worked in an unclassified capacity but was required to report substantive relationships with foreign nationals, including associations that involve meeting and sharing work-related information. He was also barred from taking government-owned equipment on foreign travel without prior approval.

It says on its website that while it "originated as a single-mission engineering organization for nonnuclear components of nuclear weapons, today it is a multiprogram laboratory engaging in research supporting a broad spectrum national security issues."