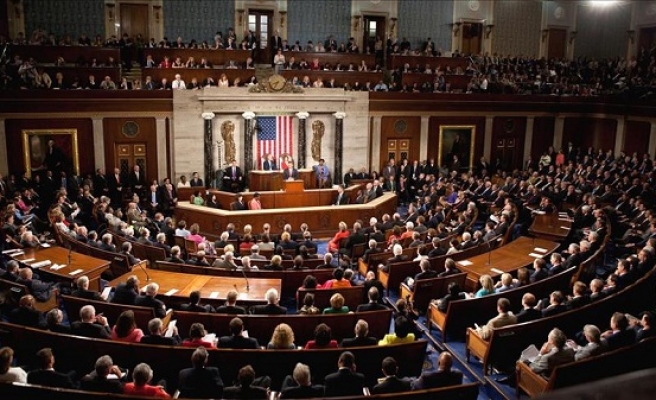 The U.S. Senate on Monday approved a $700 billion defense budget but failed to tackle many controversial issues that lawmakers hoped to address.

The 89-8 vote would give the Pentagon a $640 billion base budget plus an additional $60 billion for ongoing conflicts, including in Iraq, Afghanistan and Syria. It also includes increased funds for missile defense and over $10 billion for 94 F-35 Joint Strike Fighter aircraft.

The defense bill is far above the over $600 billion requested by President Donald Trump. Hawkish Republicans previously said the roughly 10 percent spending hike in the president's request was insufficient.

It skips proposals that would have upended Trump's controversial effort to stop transgender individuals from serving in the military and closed U.S. military bases.

It also leaves untouched the mechanism of forced spending cuts passed by Congress in 2011, known as sequestration. Pentagon officials have consistently urged lawmakers to repeal the law, and legislators will have to sort out how to allow the additional funds to make their way to the Defense Department.

Measures to exceed the caps have been passed before, but Senate Foreign Relations Committee Chairman Bob Corker said he voted against the measure because it exceeds the limits by $83 billion.

"The inability to get our fiscal house in order is the greatest threat to our country, and I will continue fighting for an agreement that responsibly funds our military without adding to our massive deficits,” he said in a statement.

The Senate legislation must now be reconciled against a House bill passed in July that would create a new sixth military service branch dubbed the Space Corps.

The matter will likely be taken up by a joint committee tasked with brokering a compromise.

He was referring to the National Defense Authorization Act for the 2018 fiscal year that begins in October.