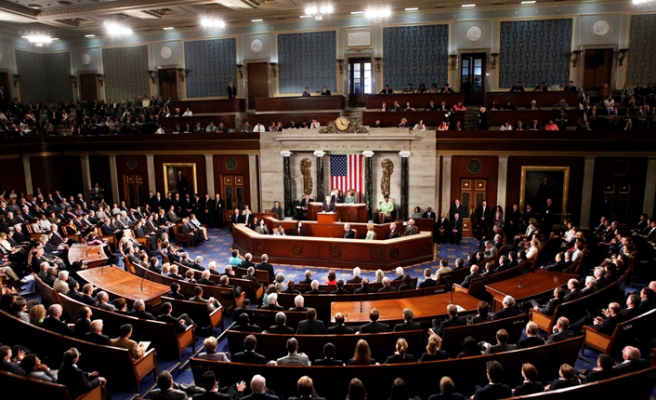 The Senate voted Thursday to end U.S. support for the Saudi-led war in Yemen in a rebuke to Saudi Arabia, a long-time U.S. ally.

The resolution was passed in the chamber 56-41.

The co-sponsors had been working on the resolution for the past year, with only 44 senators voting in favor of the bill in March. In November, 60 lawmakers voted to advance the debate of the bill in the Senate.

The resolution faced stiff opposition from top Republicans including Majority Leader Mitch McConnell, who said it went too far and advised lawmakers to not "pick a fight" with the executive branch, however, ending up passing with a simple majority.

Senators also passed an amendment to the resolution prohibiting the refueling of non-U.S. aircrafts in the Yemen war.

The Saudi-led campaign in Yemen has devastated the country's infrastructure, including its health and sanitation systems, prompting the UN to describe it as one of the worst humanitarian disasters of modern times.

"The U.S. will no longer participate in the Saudi-led intervention in Yemen which has caused the worst humanitarian crisis on Earth," Sanders said on the Senate floor Thursday. "Today we tell the despotic regime in Saudi Arabia that we will not be part of their military adventurism."

The bill needs to pass the Senate and the House of Representatives to make its way to the President Donald Trump's desk where it is unlikely to be signed into law.

The Trump administration has sought to maintain support for the war, arguing it serves as a means to curb Iranian influence in the region.

While serving as a victory for many in the Senate, the bill is unlikely to be taken up in the House due to a provision passed in the chamber on Wednesday.

The vote came after the UN Secretary General announced warring sides in the war agreed to a cease-fire and withdrawal from the port city of Al-Hudaydah during UN-brokered peace talks in Sweden.