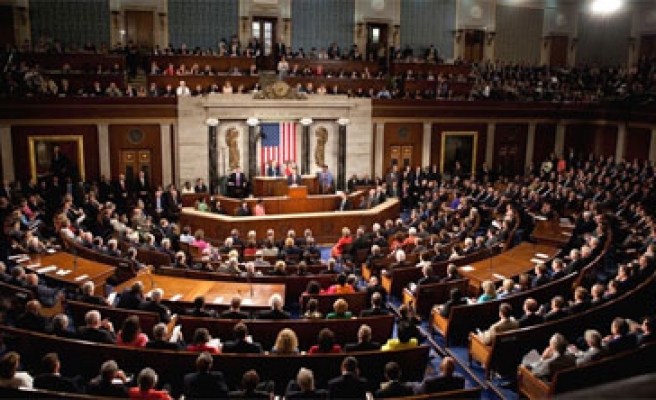 Egypt will be one of the hot topics for 2016 presidential election in the US as a potential Republican presidential candidate Sen. Rand Paul criticized US President Barack Obama and his administration's refusal to label the ouster of Egypt's president a military coup with the proposal of cutting off US aid to Egypt.

Paul had proposed to cut $1.5 billion in aid to Egypt and spend this money for transportation inside US to build bridges and highway construction.

The Senate voted 86-13 against the measure to cut US aid to Cairo.

It was the first proposal in the Senate since the army ousted Mohamed Morsi, Egypt's first democratically elected president.

The proposal and vote may result a division among Republicans.

Sen. John McCain and Sen. Lindsey Graham, who are planning to visit Egypt next week, believe that such a move might send a wrong message, jeopardize Israel's security in the region and hurt US interests in its combat on terrorism.

Washington has delicately avoided describing Morsi's removal as a military coup because under US law this would mean the automatic halt of the $1.5 billion Egypt gets every year in US military aid