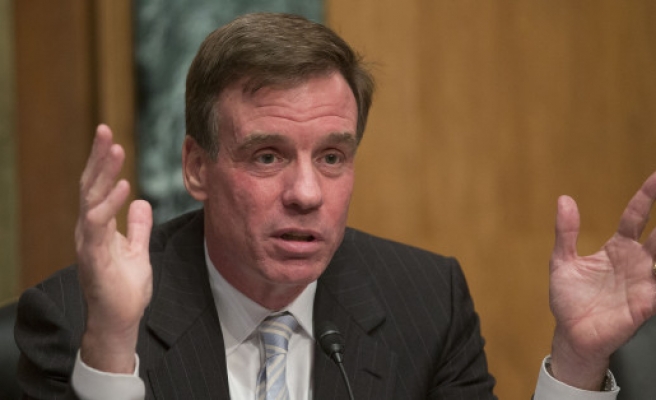 A senator on Wednesday called for stronger regulations on social media companies for political advertising.
The announcement from Virginia Senator Mark Warner follows a recent report from Facebook that some 3,000 political ads that ran on the platform during the 2016 presidential election were likely funded by accounts linked to the Russian government.


Warner is vice chair of the Senate Intelligence Committee, which is investigating whether Russia interfered with the 2016 election that resulted in a victory for President Donald Trump.

Immediately after Trump’s election, Facebook downplayed any role social media took in his win. However, following Facebook’s findings, both the senators and social media companies are looking harder at how political ads are regulated.

“I was concerned at first that some of these social media platform companies did not take this threat seriously enough,” Warner said at a press conference. “I believe they are taking it seriously now.”

Warner has joined with Senator Amy Klobuchar, a fellow Democrat, to propose a bill that regulates social media ads far more tightly than any current laws.

The goal of the bill would be to bring information related to online political ads more in line with ads seen on television or in print media.

Facebook said last month that $100,000 was spent on ads that ran between June of 2015 and May of this year. The ads were purchased by a collective of some 470 accounts and pages that used falsified identification information. Facebook said that these accounts and pages all seem to be connected to each other and likely were led by an operation out of Russia.

At the press conference, Warner called on Facebook to release the ads in question to the public.
Last Mod: 05 Ekim 2017, 11:52
Add Comment