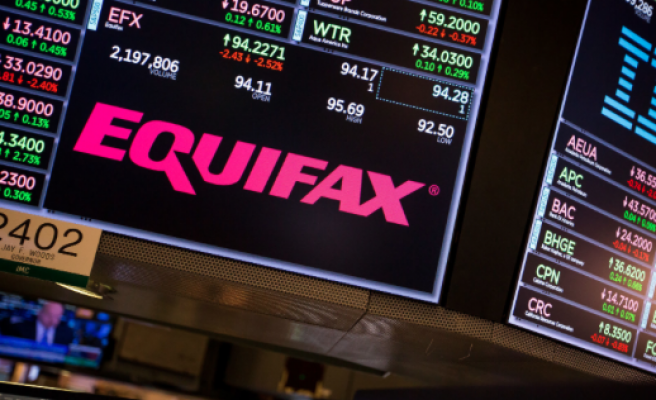 The bill, the Freedom from Equifax Exploitation Act, was introduced by Senators Elizabeth Warren and Brian Schatz. The legislation would require companies like Equifax to allow consumers to freeze and unfreeze their credit for no charge.

Warren also said she has started an investigation into Equifax’s practices in the wake of the huge hacking which impacted 143 million people, including around 90 percent of American adults, according to cybersecurity firm estimates. Hackers were able to steal very sensitive information like Social Security and credit card account numbers.

"Credit reporting agencies like Equifax make billions of dollars collecting and selling personal data about consumers without their consent, and then make consumers pay if they want to stop the sharing of their own data," Warren said in a statement.

Freezing credit, which helps prevent identity thieves from wrecking a victim’s credit score, costs between $2 and $10 depending on the state. There is also usually a fee to unfreeze credit. Equifax said earlier this week that it will waive the cost to freeze credit for the next month.

Warren sent letters Friday to Equifax as well as its competitors TransUnion and Experian. She pushed to understand why the data breach occurred and how consumer information can be better protected.

“Equifax has failed to provide the necessary information describing exactly how this happened and exactly how your security systems failed,” Warren wrote in her letter to Equifax, adding, “Equifax's initial efforts to provide customers information did nothing to clarify the situation and actually appeared to be efforts to hoodwink them into waiving important legal rights.”

Warren also sent letters to the Federal Trade Commission and the Consumer Financial Protection Bureau to discuss how the agencies can provide better oversight.