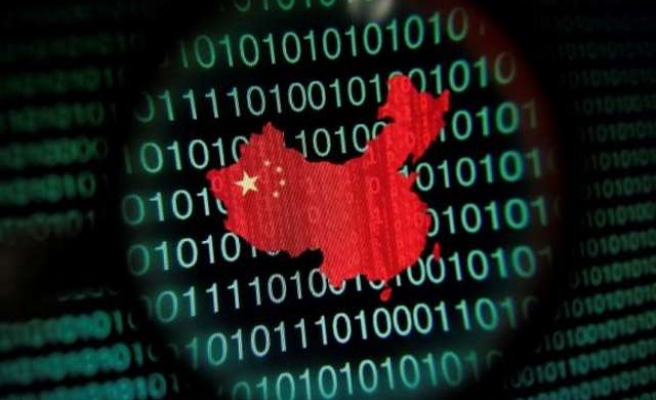 A U.S. judge sentenced a California businessman to 15 years in prison on Thursday for stealing DuPont trade secrets to help a state-owned Chinese company develop a white pigment used in a wide range of products.

A jury found Walter Liew guilty earlier this year on over 20 criminal counts, including conspiracy to commit economic espionage and trade secret theft. The government had requested a sentence of between 17-1/2 years and nearly 22 years in prison. Attorneys for Liew argued he should receive a maximum sentence of eight years.

Prosecutors also charged Pangang Group, a steel manufacturer in Sichuan province, in the case, but that indictment stalled after a U.S. judge ruled that prosecutors' attempts to notify the Chinese company of the charges were legally insufficient.