The first of 12 U.S. soldiers, charged with crimes in Afghanistan that range from killing civilians to keeping body parts, faces a military tribunal. 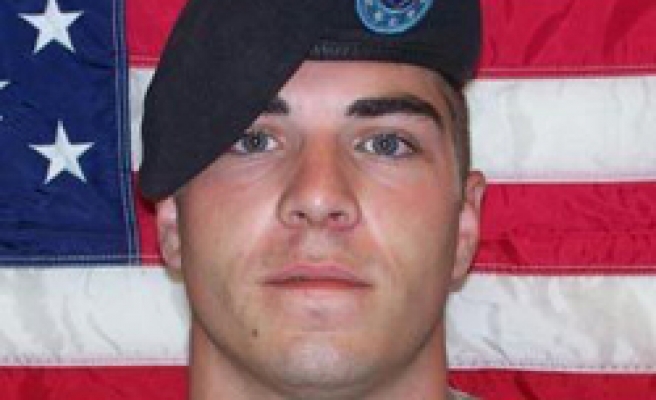 The first of 12 U.S. soldiers charged with crimes in Afghanistan that range from killing civilians to keeping body parts as war trophies faces a military tribunal on Monday that will decide whether his case proceeds to court-martial.

Army Specialist Jeremy Morlock, 22, from Wasilla, Alaska, is charged with premeditated murder in the deaths of three Afghan civilians, assaulting a fellow soldier and "wrongfully photographing and possessing visual images of human casualties."

The case of Morlock and his co-defendants could become the grimmest investigation of atrocities by U.S. military personnel during almost nine years of war in Afghanistan.

Reports of grisly photos of Afghan bodies being posed for photos by American troops could be among the more inflammatory revelations to emerge from the case, echoing worldwide outrage stirred by pictures of nude Iraqi prisoners of war taken by U.S. military personnel at the Abu Ghraib prison in Iraq.

The photos referred to in the charging documents "have not been released ... as yet to the public," Army spokeswoman Major Kathleen Turner told Reuters on Sunday.

The troops from the 5th Stryker Brigade based in Washington state deployed to Kandahar province a year ago, and the murders occurred between January and March, according to charges by army prosecutors made public this month.

In two of the slayings, fragmentary grenades were thrown at the victims and they were shot, according to charging documents. The third victim also was shot.

Morlock was the first of five soldiers initially charged in June with the murders. Seven others have been charged since then with various other crimes stemming from the investigation, including conspiracy to cover up the slayings.

Four of the soldiers have been charged with keeping body parts, including finger bones, a skull, leg bones and a human tooth.

Pentagon officials, while stressing that the charges have yet to be proven, acknowledged that the nature of the allegations were damaging to America's image abroad, and that of the U.S. military in particular.

Morlock is the first to be brought before a military court for an Article 32 hearing, in which prosecutors and defense lawyers present evidence to an investigating officer assigned to determine whether the defendant should be formally tried in a court-martial.

The hearing at Joint Base Lewis-McChord near Tacoma, Washington, is expected to last a day, with the investigating officer taking up to several weeks to decide whether a court-martial is warranted, Turner said.