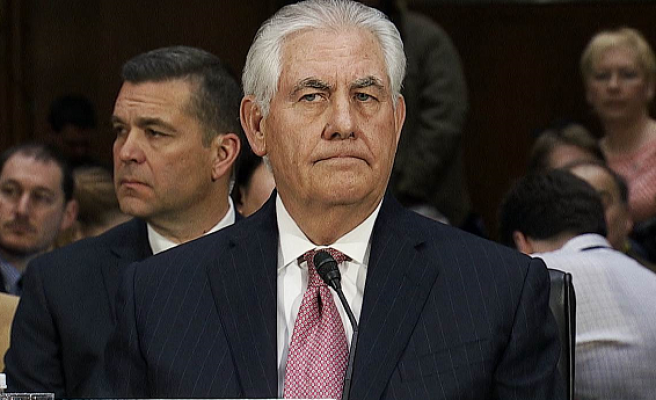 Tillerson arrived in Riyadh on Saturday for the first leg of a regional tour that will also take him to Qatar. The top American diplomat is expected to take part in the first coordination meeting between Iraq and Saudi Arabia later on Sunday.

This is Tillerson's second visit to Saudi Arabia and Qatar in four months as part of efforts to solve the Gulf crisis that broke out after Riyadh, along with Egypt, the United Arab Emirates and Bahrain, cut diplomatic ties with Doha, accusing it of supporting terrorism.