Lawsuit accuse companies, including Mylan, of conspiring to fix price of generic drugs 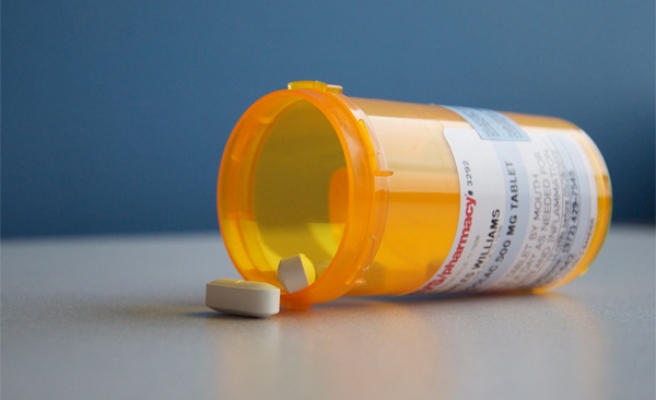 Attorneys general from 45 states and the District of Columbia announced Tuesday they were suing 18 pharmaceutical companies for fixing the prices of generic medications.

The lawsuit names 15 medicines that treat conditions ranging from diabetes to rheumatoid arthritis to hypertension.

The companies targeted in the lawsuit include Mylan, the maker of asthma treatment EpiPen, and Teva Pharmaceuticals that sells the multiple sclerosis drug Copaxone.

Mylan president Rajiv Malik and Satish Mehta, the chief executive of Emcure Pharmaceuticals that is based in India, were named in the lawsuit.

The states allege the drug companies conspired to split up the generic drug market, fix prices and avoid competing with each other.

The lawsuit is being led by Connecticut Attorney General George Jepsen.

“It is our belief that price-fixing is systematic. It is pervasive, and that a culture of collusion exists in the industry,” Jepsen said at a news conference.

He said states are looking into targeting nine additional companies. The suit has greatly expanded since it was initially filed last December and named just two drugs and seven companies.

The price of drugs has caused a storm of controversy in the past few years, especially regarding price increases for the EpiPen.

When it was revealed in 2016 that the cost of an EpiPen, considered essential for patients with allergies, surged almost five-fold in seven years, there was widespread outrage and a congressional investigation was launched.

Mylan's CEO told lawmakers the increase was required to improve accessibility. In response to the scrutiny, Mylan released a generic version of the EpiPen that cost about $300 -- half the price of the name-brand version.

“We have been investigating these allegations thoroughly and have found no evidence of price fixing on the part of Mylan or its employees,” the company said in a statement Tuesday. “Mylan has deep faith in the integrity of its President, Rajiv Malik, and stands behind him fully.” It added.

Generic drugs are supposed to be a less expensive alternative but the lawsuit charges pharmaceutical companies acted illegally to protect profits.