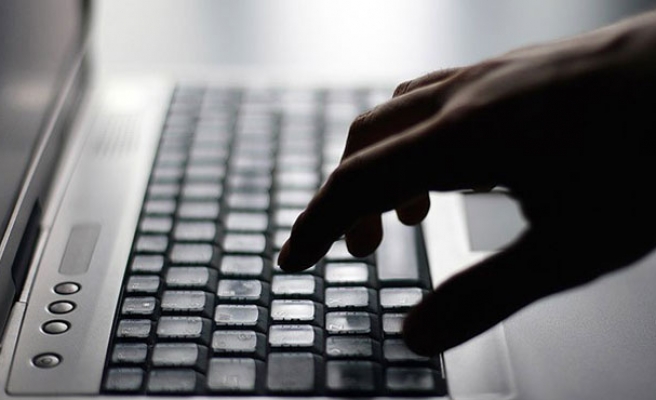 Falsified news stories are 70 percent more likely to be spread by social media users than real news, according to a massive new study of information spread on Twitter published Friday.

The wide-ranging study was concerned with how so-called “fake news”, deliberately falsified news stories based off pure fabrication or poorly authenticated sources, spread so rapidly over the internet. The scourge of fake news became widely decried starting two years ago during the 2016 presidential election in the U.S. and the decision by voters in the United Kingdom to leave the European Union.

The study looked at hundreds of thousands of news stories spread on Twitter between 2006 and 2017. The researchers, working out of the Massachusetts Institute of Technology, found that 126,000 verifiably false stories were spread by roughly three million people.

Falsified news stories were 70 percent more likely to be retweeted than true ones; true stories also took about six times as long to reach 1,500 people.

The study was published in the Journal of Science. In general, the researchers found that the misinformation spread faster because it was more fanciful and outrageous.

“Falsehood diffused significantly farther, faster, deeper and more broadly than the truth in all categories of information, and the effects were more pronounced for false political news than for false news about terrorism, natural disasters, science, urban legends or financial information,” the researchers wrote in the study’s abstract.

“We found that false news was more novel than true news, which suggests that people were more likely to share novel information.”

The researchers were surprised at how fast falsehoods repeatedly spread compared to true news stories.

“These findings shed new light on fundamental aspects of our online communication ecosystem,” Deb Roy, a co-author of the study, said in a statement.

In further analysis of the data, the researchers took out information spread by automated social media accounts, or “bots”, and found that the findings still stood when these programmed accounts were removed.