Police officers in Iowa gunned down while sitting in their patrol cars, officials say 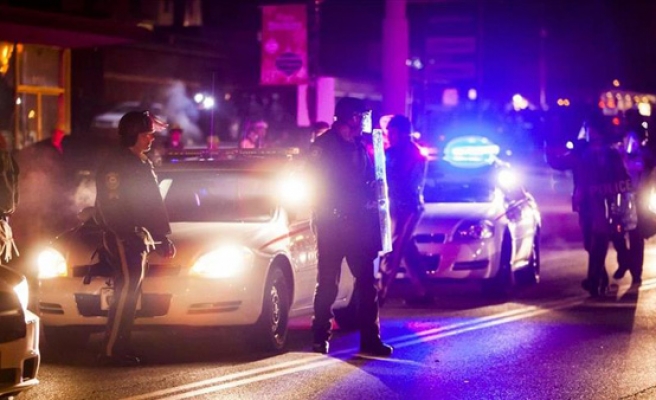 Scott Michael Greene, a 46-year-old Urbandale resident is the sole suspect sought in this investigation and has not yet been charged, public information officer Sgt. Paul Parizek of the Des Moines Police Department told Anadolu Agency.

Both officers were sitting in separate cars when attacked, police officials told the media at a later conference.

The motive for the attack remains unclear. “We’re not anywhere close to that,” Parizek said. “We may never know what motivated this act.”

He added that there does not appear to have been any interaction between the officers and Greene before the shootings.

A separate 11-minute video of the same incident published Oct. 16, shows Greene interacting with police officers, who tell him repeatedly, "Sir, I'm asking you to leave this property," as the stadium lights shine in the background.

"Have I committed a crime?" Greene asked the officers. "I think I have been assaulted by you. You grabbed me," he said, while the officers remain calm and non-aggressive.