The U.S. envoy to the U.N. atomic watchdog urged Arab states on Monday to withdraw a resolution calling on Israel to sign an anti-nuclear arms treaty. 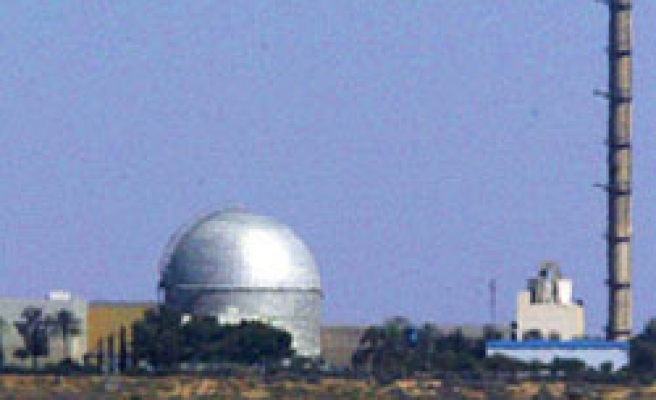 The U.S. envoy to the U.N. atomic watchdog urged Arab states on Monday to withdraw a resolution calling on Israel to sign an anti-nuclear arms treaty.

Some states including Turkey point to Israel's nuclear arms as US, West increase their pressure on Iran over its nuclear programme.

Arab countries are expected to propose a similar text to this year's meeting of the 151-nation assembly starting on Sept. 20, diplomats say.

Glyn Davies, the U.S. ambassador to the IAEA, issued an implicit threat over the meeting on the sidelines of a meeting of the IAEA's 35-nation governing board, which takes place in the week before the assembly session.

Davies said the priority was "to make the 2012 conference possible" and this would not happen by continuing to bludgeon one member state, referring to Israel.

"In order for 2012 to succeed all countries have to show up ... right now there is one country that has very little incentive to do that because of the way they are being made a pariah in this process," he said.

"We have been working with the Arab League but also other partners to urge them to withdraw the Israeli nuclear capabilities resolution to spare the (IAEA assembly meeting) another fight," Davies added.

The United States in May backed Egypt's initiative for the 2012 conference, but the Obama administration has since pledged to shield Israel from criticising at the meeting.