US to host counterterror summit amid attacks in West

Representatives from more than 60 countries, and major U.S. cities, will participate in the summit. 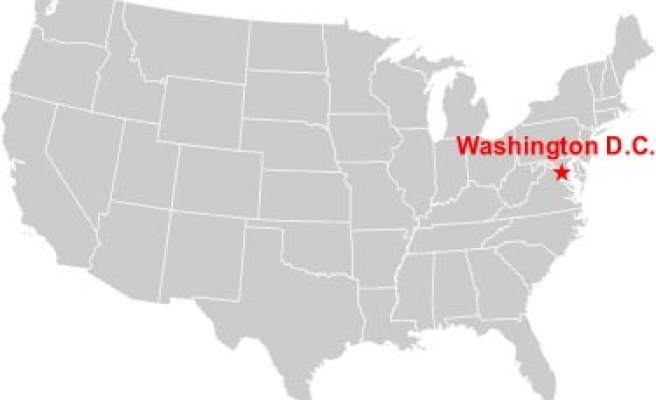 The Obama administration will kick off a three-day counterterrorism summit in Washington on Tuesday amid an uptick in attacks in the West.

The White House Summit on Countering Violent Extremism will focus on opposing extremist violence at the domestic and international levels. It was announced in January shortly after a series of attacks in Paris that left 12 dead at a French satirical magazine, and four dead at a kosher market.

The meetings will not focus solely on the threat posed by the ISIL, according to a senior administration official who spoke on condition of anonymity.

The summit seeks to build upon a 2011 national strategy paper released by the administration that emphasized local outreach efforts to combat radicalization.

Vice President Joe Biden will open the summit with a roundtable discussion with representatives from three cities whose community outreach programs the administration seeks to highlight – Boston, Los Angeles and Minneapolis-St. Paul.

President Barack Obama will address a gathering at the White House on Wednesday, followed by an address to representatives from more than 60 countries at the State Department on Thursday.