US to launch probe into San Francisco police

The US Department of Justice have said that they will probe the San Francisco police just weeks after law enforcement officers fatally shot a black man, Mario Woods. 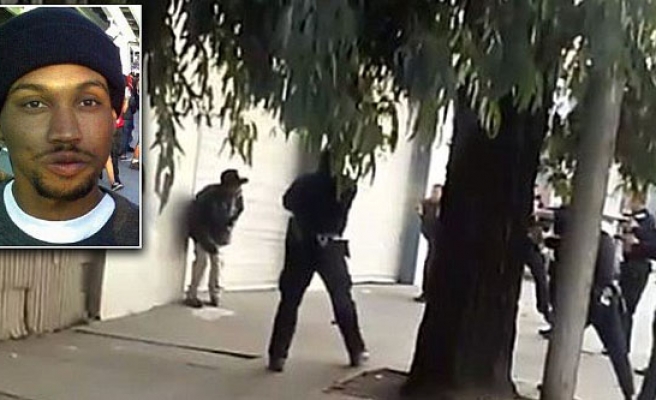 The US Department of Justice on Monday announced the launch of an investigation into the San Francisco police force, two months after the fatal shooting of a 26-year-old black man triggered outrage in the city.

Similar probes have been opened into suspected police abuses in Chicago and Baltimore, where protests erupted over fatal incidents involving young black men.