Although the policy in the town of Greece does not embrace a particular religion, in practice all members of the public who gave a prayer were Christians until some residents filed suit in 2008 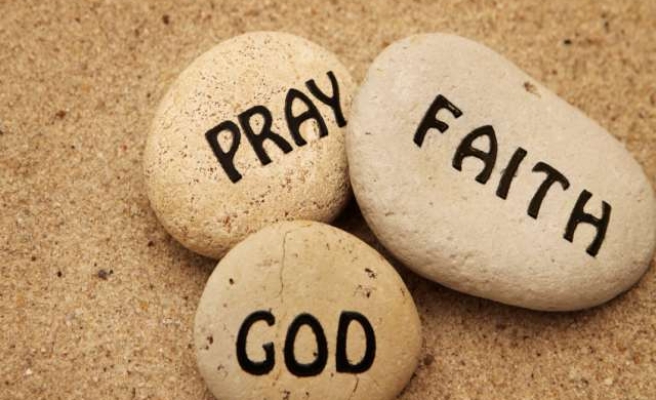 The U.S. Supreme Court ruled on Monday that a town in New York state did not violate the U.S. Constitution's ban on government endorsement of religion by allowing prayers before its monthly meetings.

In a decision that is likely to guide how local governments throughout the United States handle the question, the court said on a 5-4 vote that officials in the town of Greece did not violate the law when picking prayer-givers, who were overwhelmingly Christian.

Even the plaintiffs challenging the practice in Greece, a Rochester, New York, suburb of 100,000 people, conceded that some types of nonsectarian prayers are permitted under the Constitution. The difficulty facing the justices was how to decide how courts should consider when a prayer could violate the First Amendment calling for separation of church and state.

The court was divided along ideological lines, with the conservative wing of the court saying the prayers were acceptable, while the liberal justices said the practice violated the First Amendment.

Justice Anthony Kennedy, the court's swing vote, wrote the majority opinion, saying that the town's prayers are consistent with the high court's 1983 precedent in a case called Marsh v. Chambers. That case allowed prayers before legislative sessions based in large part on the historical nature of the practice.

Although the policy in the town of Greece does not embrace a particular religion, in practice all members of the public who gave a prayer were Christians until some residents filed suit in 2008.

Kennedy wrote that public prayers need not be nonsectarian.

"To hold that invocations must be nonsectarian would force the legislatures that sponsor prayers and the courts that are asked to decide these cases to act as supervisors and censors of religious speech," Kennedy wrote.

Residents Susan Galloway, who is Jewish, and Linda Stephens, an atheist, filed the suit, saying the practice made them uncomfortable.

The case reached the high court after the 2nd U.S. Circuit Court of Appeals in New York ruled against the town in May 2012. A district court had previously supported the town's position by dismissing the lawsuit filed by Galloway and Stephens.