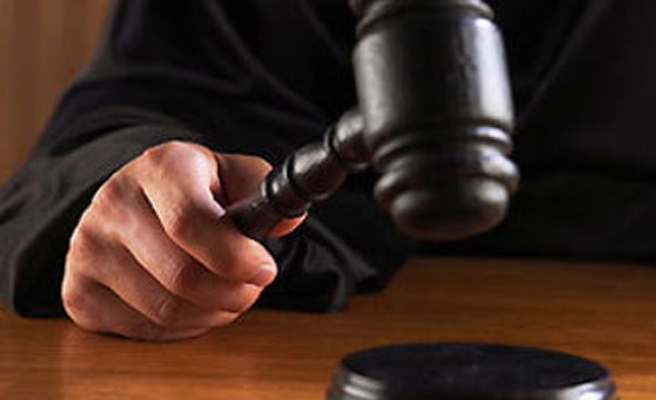 The U.S. Supreme Court on Thursday said it would consider whether a Muslim woman denied a job at an Abercrombie & Fitch Co clothing store because she wears a head scarf was required to specifically request a religious accommodation.

The nine justices agreed to hear an appeal filed in the closely watched case by the U.S. Equal Employment Opportunity Commission, a federal agency that sued the company on behalf of Samantha Elauf. She was denied a sales job at an Abercrombie Kids store in Tulsa, Oklahoma in 2008.

Elauf, who was 17 at the time, was wearing a head scarf, or hijab, at the job interview but did not specifically say that, as a Muslim, she wanted the company to give her a religious accommodation. The company denied Elauf the job on the grounds that wearing the scarf violated its "look policy" for members of the sales staff.

A federal district judge ruled in favor of Elauf and the government, but in an October 2013 ruling the Denver-based 10th U.S. Circuit Court of Appeals found that Elauf was required to ask for an accommodation.

Abercrombie has faced other lawsuits including one in which it agreed in 2004 to pay $40 million to several thousand minority and female plaintiffs who had accused the company of discrimination.

The once-trendy but now struggling retailer is well-known for its edgy marketing and often controversial CEO Mike Jeffries.

Jeffries, who was hired in 1992, revamped the company to "sizzle with sex" by introducing racy catalogs and advertising aimed at making the more-than-century-old brand a must-have for teenagers.

But he has stirred debate in the process by suggesting the company's clothes were made for "cool" and "attractive" kids and not for "fat" people. More recently, sales have plummeted, and the company recently announced it would shrink its once well-known logo to appeal to younger shoppers.

The company did not return calls seeking comment on the Supreme Court's action.

A ruling by the Supreme Court is expected by the end of June.